The puzzling question that is arising as of now is about the contrasting effects of the two vaccines on protection and potency. 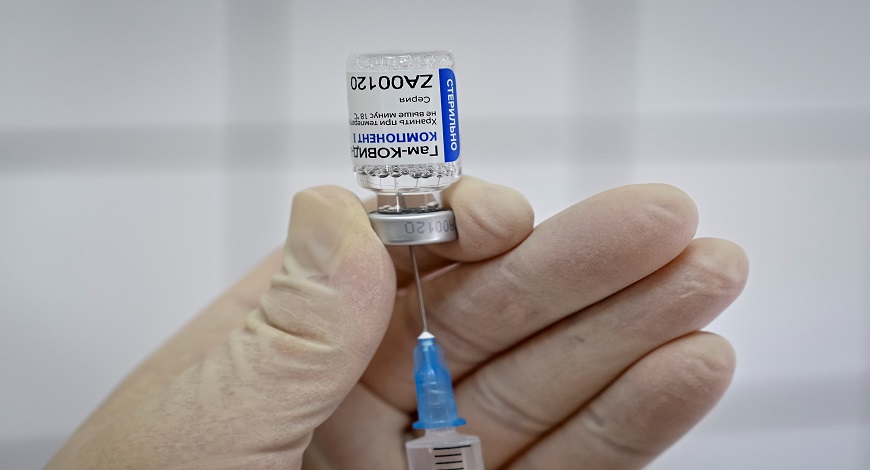 A recent study undertaken by Indian Council of Medical Research (ICMR) involving 98 people, 18 of whom had unintentionally received Covishield as first dose and Covaxin as second dose in Uttar Pradesh, revealed that mixing these two Coronavirus vaccines evoked better immunogenicity than two doses of the same vaccine.

The study, which is pending to be peer reviewed, also suggested that immunisation with combination of Covaxin and Covishield was safe and the adverse effects were found to be alike in comparison to the same dose regimen.

"This is the maiden study which reports the impacts of heterologous prime-boost vaccination with an adenovirus vectored vaccine followed by an inactivated whole virus vaccine," the researchers informed.

The study was undertaken against the backdrop of the event of mixed dosing giving rise to a lot of anxiety among people, which in turn may contribute to vaccine hesitancy.

The study compared the immunogenicity profile of the 18 participants against that of those receiving either Covaxin or Covishield. And lower or alike adverse events following immunisation in all three groups highlighted the safety of the combination vaccine-regime.

Saying that the "Immunogenicity profile against Alpha, Beta and Delta variants” was superior in case of those receiving mixed vaccine doses, the study stated that, “Neutralising antibody and IgG antibody response of the participants was also notably higher compared to that in the homologous groups."

"The findings imply that immunisation with a combination of an adenovirus vector platform-based vaccine followed by an inactivated whole virus vaccine was not only safe but also evoked better immunogenicity," the study stated.

With regards to any adverse effects following immunisation (AEFI), none of the participants involved in the study had any serious AEFI within half an hour of immunisation with the first or second dose. The reactogenicity analysis was carried out on the basis of solicited local and systemic AEFIs reported in the three groups under seven days of immunisation.

Apart from the most common local AEFI, pain at the site of injection, reported after first and second dose, no other AEFI was reported.

As per the study, the most frequently reported systemic AEFIs were fever, of low to moderate grade, which took about three to four days to subside for all the participants.

The study stated that in spite of the high median age of the individuals of the heterologous group i.e. 62 years in the study, the reactogenicity profile showed that combination of the two vaccines on the basis of distinct platforms is safe.

Underlining the impacts of the findings for the Coronavirus vaccination program, including better and improved protection against the variant strains of COVID-19, the study stated, “Such mixed regimens will assist in overcoming the challenges of shortage of particular vaccines and reduce hesitancy around vaccines in people's mind that could have genesis in programmatic 'errors' specially in settings where multiple COVID vaccines are being utilised.”