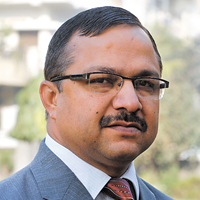 The recent experience of rising food prices and division of global opinion on environmental issues will seriously influence the agenda for future growth of agriculture world over. Countries such as India, which have very high population density but depleting natural resources, will have to plan carefully for sustainable food supplies for their human as well as animal population.