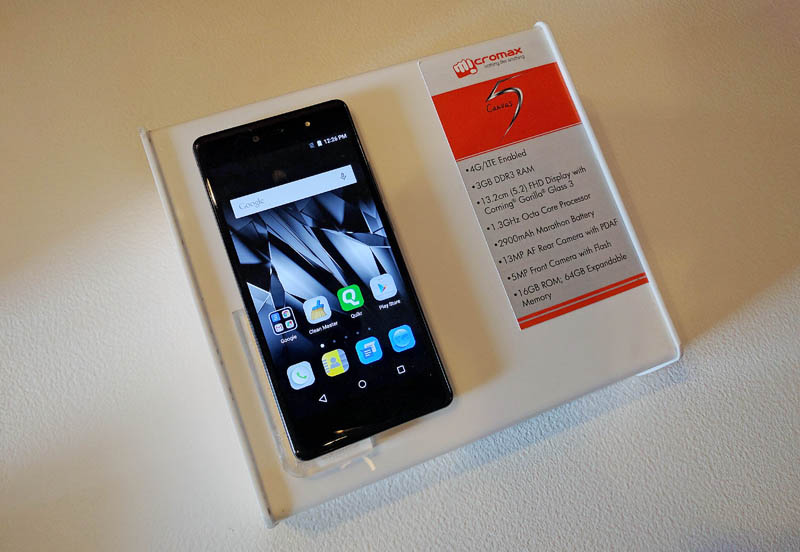 When Micromax entered the smartphone market, it shook some of the established players and went on to become one of the biggest manufacturers in the country. It also set a new standard by creating a new category of affordable flagship smartphones. While they weren’t what someone would call premium, they always remained below the Rs. 25,000 price mark The company announced yet another ‘flagship’ smartphone in its Canvas series called the Canvas 5. 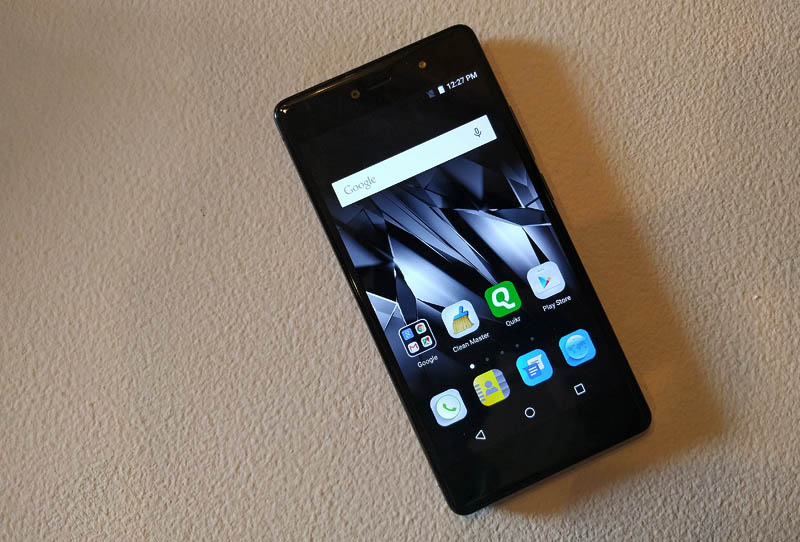 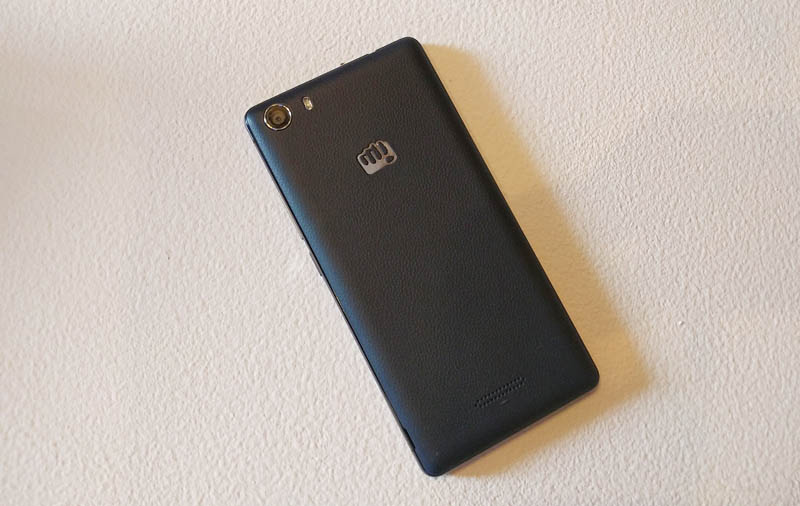 The Canvas 5 comes with a 5.2-inch full-HD (1920x1080) IPS display with Gorilla Glass 3 for extra strength on a 2.5D curved touch panel which is slightly curved on the edges to offer a more natural feel when you swipe on the display. On the inside there is a 1.3GHz octa-core MediaTek processor with 3GB of RAM and 16GB of inbuilt storage, which can be expandable via a microSD card (up to 64GB). It has two SIM card slots one of which is 4G LTE enabled. The battery backup is said to offer 275 hours of standby time out of a 2900mAh battery. At the back there is a 13MP camera and a 5MP snapper on the front which can click panoramic selfies. The handset has a faux-leather removable back panel under which you can access the two SIM card slots and the microSD card slot. The battery however is sealed and non-user removable. It will be coming in two colours, Space Grey and Tan Brown. 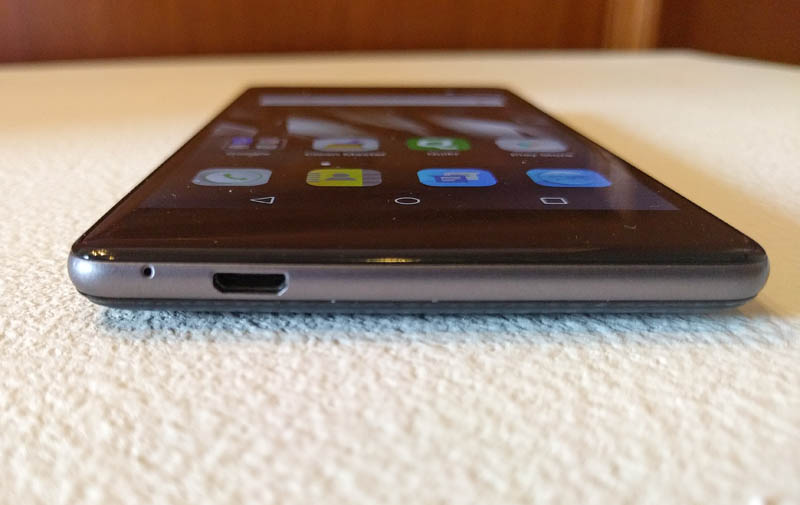 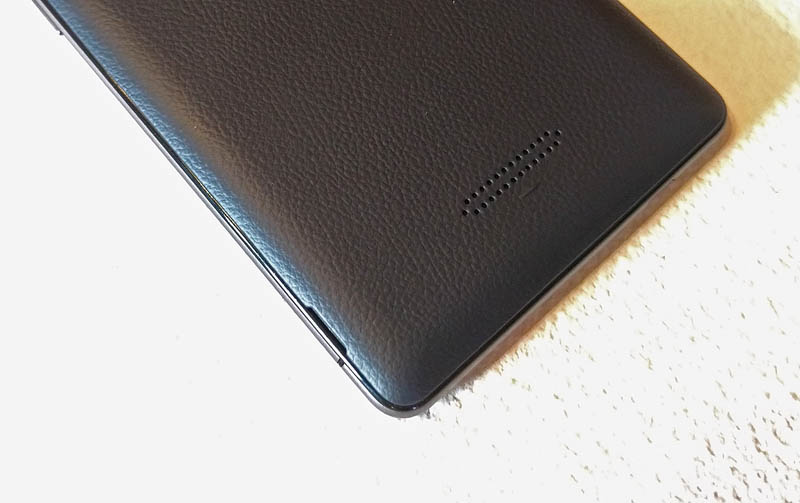 The surprising part however is that the Canvas 5 is priced at Rs. 11,999 which is much lower than what Micromax used to define as flagship. The company’s last major flagship product, the Sliver 5,  was priced at Rs. 17,999 and focused more on the slim 5.1mm design but came with inferior hardware. With the Canvas 5, Micromax wants to aim for consumers who want a better hardware experience rather than the design itself. Sadly it isn’t a very exciting handset as there are a number of other smartphones offering a similar features. Which is what Micromax is actually aiming for, catching up with other player. The overall quality of the handset is definitely not premium, but justifies the price. Even the software experience is very standard and doesn't offer anything unique, although it will be getting the new Android 6.0 Marshmallow update in the coming future. 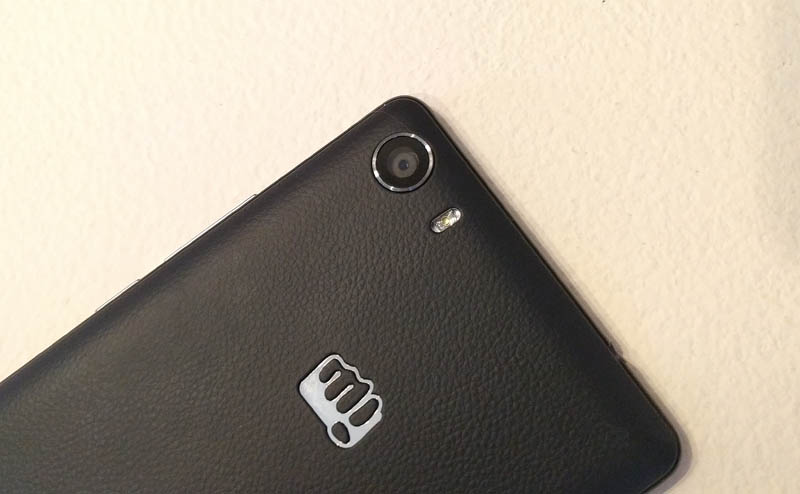 The Canvas 5 will be available in retail stores as well as all major online stores in India from today. Micromax also announced that has tied with Bajaj Finance to run a 12 month EMI scheme where consumers and a door-step service policy which assures repair or replacement in 7-days.