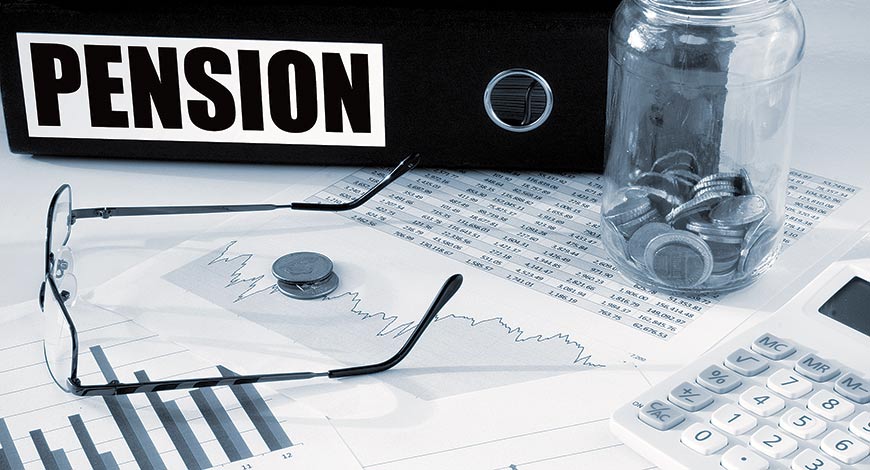 New Delhi, Nov 1 (PTI) The Pension Fund Regulatory and Development Authority (PFRDA) has increased the maximum age of joining the National Pension System (NPS) for subscribers in the private sector to 65 years from the existing 60 years.

This is in continuance of the several initiatives undertaken by the PFRDA during the last few years to increase the pension coverage in the country, the finance ministry said in a statement today.

"Now, any Indian citizen, resident or non-resident, between the age of 60-65 years, can also join NPS and continue up to the age of 70 years in NPS," it said.

According to the statement, the increase in joining age will provide the options to the subscribers who are at the fag-end of the employment and expecting lumpsum amount at the time of retirement, to plan for the regular income after some time.

With this increase of joining age, it said, the subscribers who are willing to join NPS at the later stage of life will be able to avail the benefits of pension scheme.

"Due to the better healthcare facilities and increased fitness, along with the opportunities and avenues available in the private sector as well as in the capacity of self- employment, more and more people in their late 50s or 60s are now living an active life allowing them to be employed productively," it said.

Subscriber joining NPS after the age of 60 years will have an option of normal exit from NPS after completion of 3 years.

In this case, the subscriber will be required to utilise at least 40 per cent of the corpus for purchase of annuity and the remaining amount can be withdrawn in lumpsum.

"In case of such subscriber willing to exit from NPS before the completion of 3 years, he/she will be allowed to do so, but in such case, the subscriber will have to utilise at least 80 per cent of the corpus for purchase of annuity and the remaining can be withdrawn in lumpsum," it said.