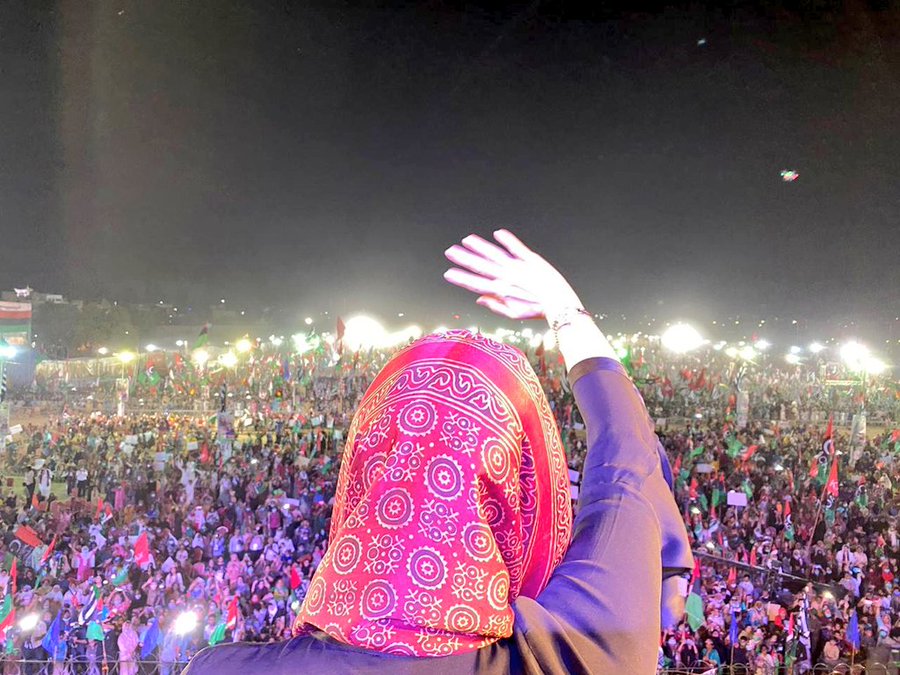 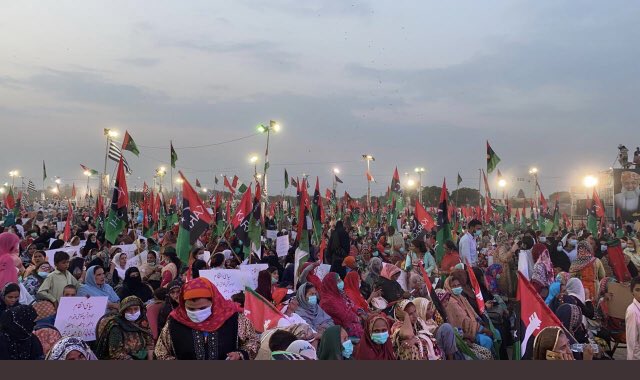 This is the second power show of the 11-party opposition alliance PDM. The first was held in Gujranwala in Lahore.
Heavy contingents of police have been deployed across the route of the rally. According to a statement by Karachi police, about 3,740 officials have been deployed along with 30 senior officials and 65 deputy superintendents of police to ensure foolproof security, Dawn reported.

About 112 female officials of the special security unit have also been posted in different spots and 284 commandoes of the SSU will be present at the venue.
Since several roads and main thoroughfares have been blocked due to the rally, Karachi police have released alternate traffic routes to facilitate residents.
Furthermore, 159 officials of the Rapid Response Force have also been deployed to provide security.
Earlier in the day, Pakistan Muslim League-Nawaz's (PML-N) vice president Maryam Nawaz arrived in Karachi and was welcomed at the airport by a large number of party workers.
Speaking to a private news channel later in the evening,Maryam said she was "grateful" for the enthusiastic welcome she had received in Karachi. She visited the Quaid's Mausoleum and paid respects there. On her way to the venue, Maryam said that the PML-N's narrative is based on principles.
The PML-N vice president said that PDM's primary aim was to restore the sanctity of the masses' vote which was "stolen" in the 2018 general elections.
"The public is now ahead of us. We (opposition) have gotten late in representing the masses but now we have gathered at the PDM platform," she said. (ANI)