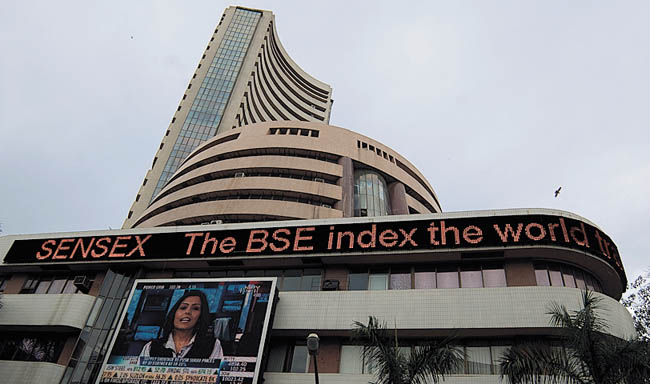 The Greek crisis notwithstanding, markets closed with healthy gains on Friday (3 July). Sensex closed the day's trade at 28,092.79, up 0.53 per cent on Friday to end the week with gains of 280 points, while Nifty rose 103.80 points in the same period.

“The markets seemed hopeful that the outcome of the Greek referendum will not have any significant repercussions on the global economy and especially India,” said Dipen Shah, Head- Private Client Group Research, Kotak Securities.

The Indian economy is not linked to Greece in any major way and in a macro-economic level, the unfolding events in Greece will not have a substantial influence on India as our exposure to the Euro is negligible. Currently, about 25 per cent of the aggregate forex held by all central banks is Euro denominated.  While there can be an impact on currency due to potential outflows, the strong forex reserves should help in reducing the impact to a great extent.

Going ahead, CPI numbers, quarterly results and progress of monsoons are the immediate triggers, apart from the Greek referendum outcome. Later in the month, the progress on major bills such as GST in the monsoon session of the Parliament will be the trigger to watch out for.