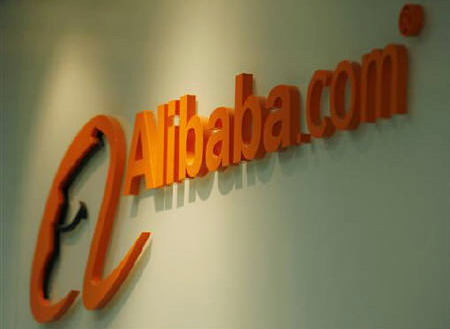 08 November, 2014
Print this article Font size -16+
Here is something to cheer about: three privately held Indian technology companies have made it to a list of the most valuable private technology companies in the world. There will be no prizes for guessing which ones they are though: Flipkart, the so-called Amazon of India,comes in at no. 17 on the list, valued at $2 billion; Justdial, a search and concierge service at no. 42 ($510 million); and Snapdeal, an online marketplace, at no. 78 ($250 million).

Both Flipkart and Justdial are rumoured to be going public soon; Justdial has filed a draft red herring prospectus, but is holding off for the moment. Three companies on the 2011 list — Facebook, Zynga and Groupon —went public this year, and their stocks have crashed. So a wait- and-watch attitude may just be what is right for now, and not snap at the first sniff of a deal.