Maha Govt To HC: Will Not Arrest Sameer Wankhede Without Prior Notice

Wankhede also moved to the Bombay High Court on Thursday, seeking interim protection from arrest or any coercive action against him. 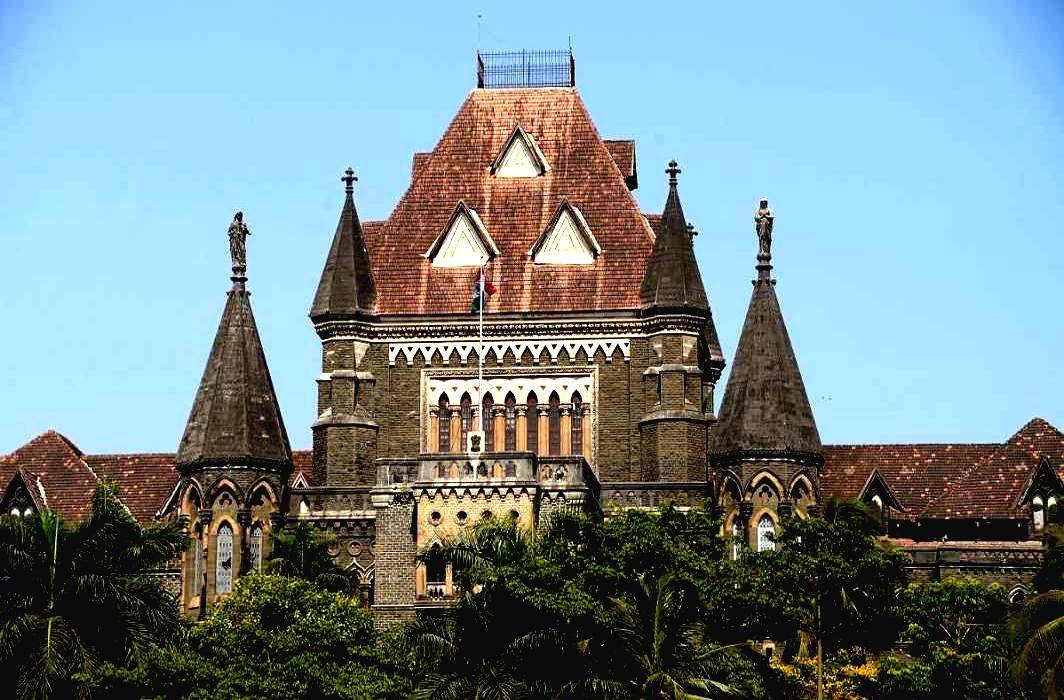 The Maharashtra government told the Bombay High Court on Thursday that it will not arrest NCB's zonal director Sameer Wankhede without giving him prior notice of three working days, in connection with the allegations of extortion and corruption levelled against him.

Wankhede also moved to the Bombay High Court on Thursday, seeking interim protection from arrest or any coercive action against him.

He sought an urgent hearing of his plea challenging the Mumbai police's decision to form a four-member team to investigate the allegations of extortion and corruption against him, in the aftermath of the cruise drugs case in which actor Shah Rukh Khan's son Aryan Khan was arrested.

The Maharashtra government initially opposed the plea but subsequently, chief public prosecutor Aruna Pai assured the court that it will give prior notice of arrest to Wankhede.

"We assure the court that three working days' notice will be given (to Wankhede) before arresting by Mumbai Police," Pai said.

The HC disposed of the plea following the state government's statement.