Machines Will Really See You 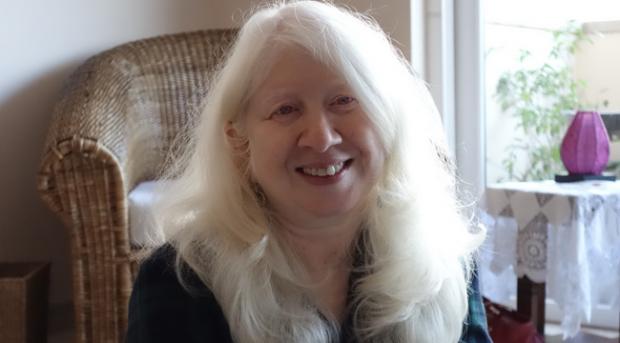 09 June, 2015
Print this article Font size -16+
A couple of days ago, Google, as part of its developer conference, showcased Google Photos. The capability to auto-organise, label and backup users’ photos into logical categories and then pull then up on a natural language command like “Show me pictures of my holiday in Greece,” is to be part of the Google ecosystem and is already available to users. It has those trying it out quite enthralled as they find enhancements and collages pieced together from their memories. But just this week, Apple CEO Tim Cook expressed his disdain for companies (meaning Google) that take your data and give you all this convenience. That aside, it’s getting a bit unnerving to think that machines, on behalf of their owner companies, can understand images so intelligently – almost like humans.
There are all sorts of other examples, some of them rather amusing. Microsoft unveiled two web applications with which you can find out how old you are – if you’re not sure, that is. You upload a photo of yourself and the site returns an age for you. I forgave it as it dropped mine by a whole 10 years. When people had entertained themselves with this, the company came up with another one called “Twins or Not.” You upload two photos of people and the site will return a score from 0 to 100 to indicate the extent of likelihood that the two are twins. It’s just a fun and participative showcase of machine learning.
But on a more serious note, researchers from UC San Diego School of Medicine have come up with software that can use image recognition from a camera to detect a person’s pain level. You will probably needa good camera and very good lighting, but you can see where this is headed even if it starts out imperfect. A machine sees and stores images of a face: that’s a capability already right on many phones which use “face unlock” to wake up the device. But thanks to this software, the quick recognition of deviations from the regular facial expressions and distinguishing them from expressions of discomfort, will be possible. This could have interesting healthcare uses because when a device like a phone or other cameras around can catch pain, an alert for help can go out. This could also be used with babies or perhaps patients in a hospital – the possibilities are myriad.
Just as such tech can be used for good, it can be misused. We wouldn’t want say, unwanted information or suggestions or ads coming up because you look like you’re in pain. We’re however, a mere whisker away from just that. “You seem to be in some discomfort. Is it your stomach again? Here are the numbers of doctors you can call right now for help…” etc.
Speech and image recognition with machine learning is only going to grow, though. We heard of the talking Barbie doll, launched a few months ago, that could understand and make inferences from things said by children. Equip those with a camera and it will be able to gather all sorts of information without a word being said.
Worryingly, Google now wants to make a teddy bear that does something similar, taking voice commands and using a camera to watch toddlers.
Like so many advances in technology, such image recognition and machine learning is an exhilarating human achievement. We’re really creating things that are beginning to mimic our own intelligence. But at the same time, it’s impossible not to be extremely spooked by these very inventions, specially owned as they are by companies that already have entire data centers of information on users.
Tags assigned to this article:
columnists opinion 5 future now mala bhargava speech and image recognition