Corporate India's merger and acquisition (M&A) activity touched a six-year high in 2016 with deal value touching $56.2 billion, and the momentum is expected to sustain this year as well, says an EY report 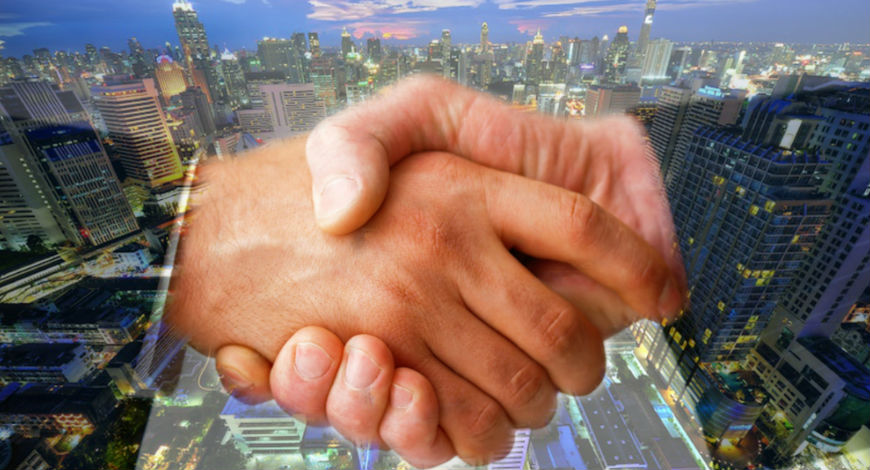 Corporate India's merger and acquisition (M&A) activity touched a six-year high in 2016 with deal value touching $56.2 billion, and the momentum is expected to sustain this year as well, says an EY report.

The report said a total of 867 deals with disclosed value of $56.2 billion were announced during 2016, up 87 per cent over the previous year, while the number of transactions declined by 2 per cent.

This surge in deal value was largely owing to big-ticket acquisitions. There were 12 billion-dollar-plus deals totalling $34.4 billion in 2016. The largest transaction of 2016 was the $12.9 billion acquisition of Essar Oil Limited (98 per cent stake) and Vadinar port by Russia's state-controlled petroleum giant Rosneft Oil Company-led consortium.

"M&A activity in India was buoyant in 2016 with the announcement of several big-ticket deals. The momentum is expected to sustain in 2017 as the Indian government continues its focus to improve business and investment climate in the country.

According to the EY report, significant momentum behind the M&A activity was driven by an increased consolidation across sectors as companies divested distressed assets in an effort to reduce debt.

On the other hand, corporates with stronger balance sheets were seen deploying funds towards acquisitions and consolidating their market position. The year saw 505 domestic deals totalling $25.1 billion.

Meanwhile, restructuring also emerged as an important factor for the robust M&A activity, with companies' focus on optimising their portfolios, and maximising operational efficiency with the aim of unlocking value for shareholders.

A total of 60 restructuring deals with an aggregate disclosed value of $7.7 billion were recorded during 2016, as compared to 44 such deals worth $4.3 billion in 2015.

Some of the prominent examples include the merger of Grasim Industries and Aditya Birla Nuvo, two subsidiaries of Aditya Birla Group and demerger of Talwalkars Better Value Fitness' gym business into a separate company, Talwalkars Lifestyles.

Meanwhile, a total of 362 cross-border deals with a cumulative disclosed value of $31.1 billion were clocked in 2016.

The US sustained its position of being the most active cross-border partner with a total of 93 cross-border deals (50 inbound; 43 outbound), followed by the UK (21 inbound; 23 outbound) and Singapore (16 inbound; 8 outbound), the report said.