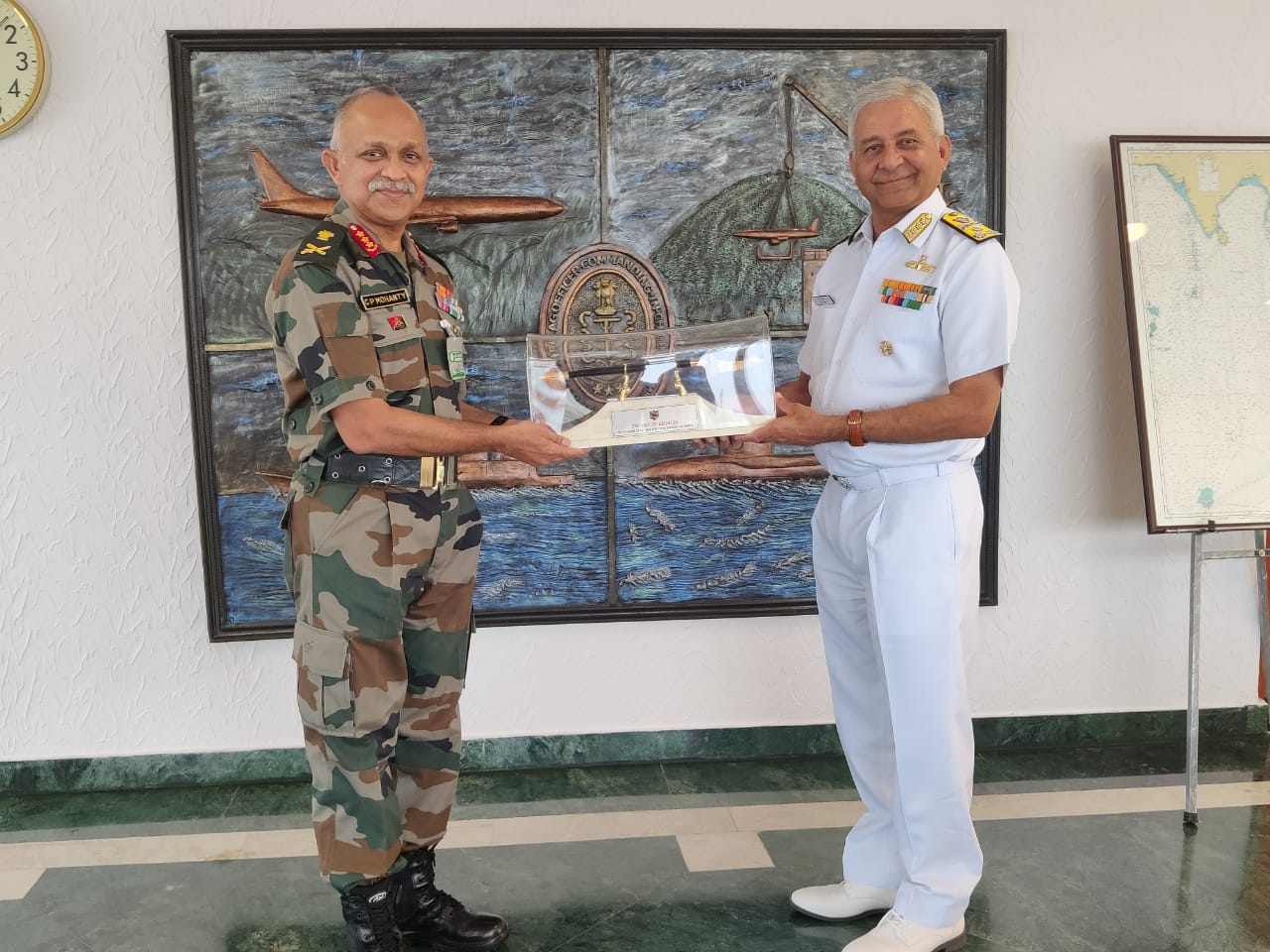 During the visit, the GOC-in-C also reviewed the training of the Army component of the Amphibious Task Force which is presently undergoing joint training with the Indian Navy at Vizag. The Army Commander was briefed on various aspects of joint training, integration of forces and validation of operational tasks. 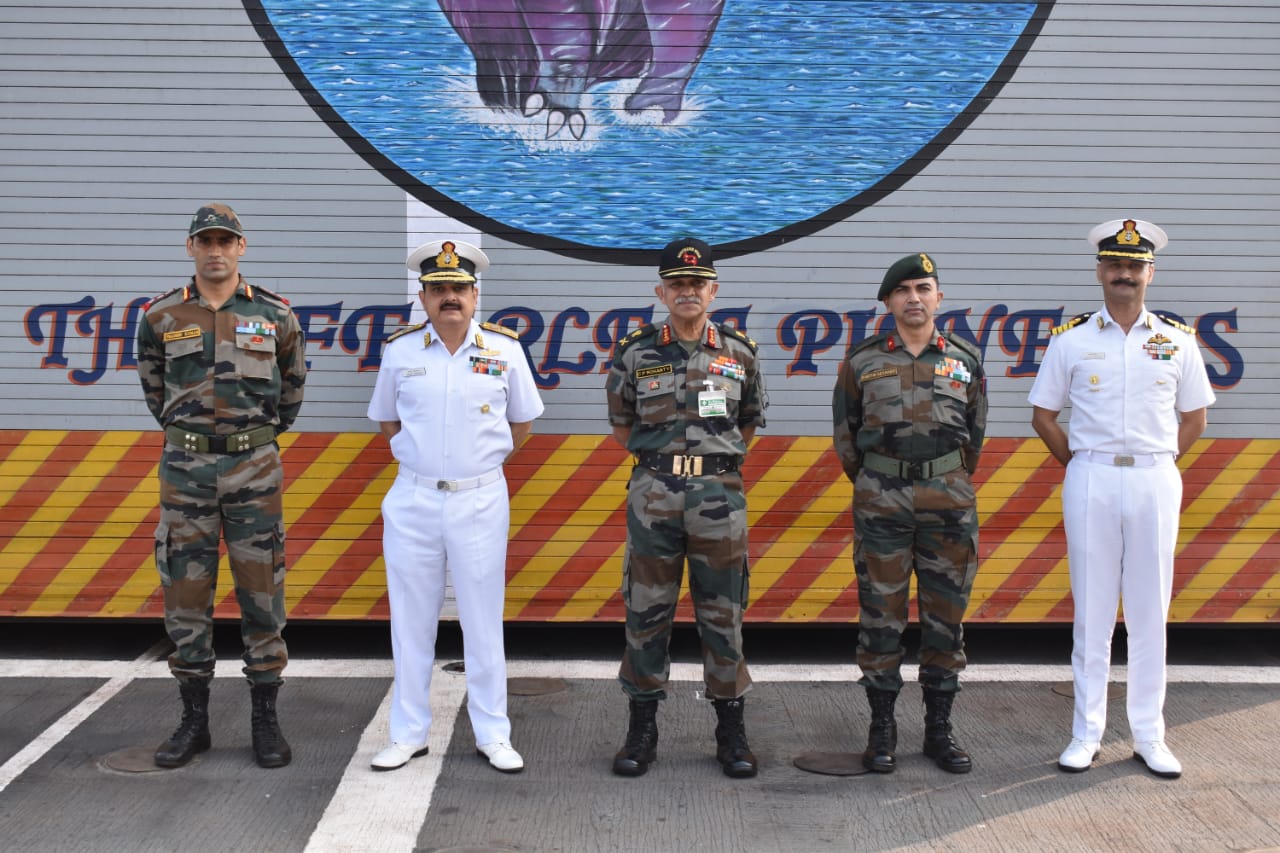 The GOC-in-C visited various frontline ships of the ENC responsible for the maritime activities on the Eastern seaboard. He interacted with the participating contingent and crew members onboard the ships.
The General Officer commended the high level of operational preparedness and training standards of the Eastern Fleet. The Army Commander exhorted all ranks to utilise this opportunity for enhancing the scope and level of jointmanship and integration at all levels. (ANI)