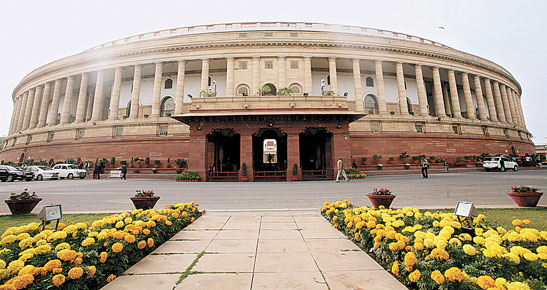 08 November, 2014
Print this article Font size -16+
The Banking Laws (Amendment) Bill has been passed, but don’t expect the process of getting a new licence to become easy. Senior Reserve Bank of India (RBI) officials have said that applications would be invited in September 2013, but going by the RBI’s stated position and thinking, the emphasis will be on quality. Banking is, after all, a business that is built on reputation.

Already, there are reports that the finance ministry has suggested to the central bank that there be three tiers of licences: local, regional and national. On the other hand, seasoned  bankers — Naina Lal Kidwai, country head of HSBC, for one — say India needs more large banks, not just more banks. While the RBI has not explicitly said so, the number of licences that may actually be handed out may be rather limited. So it’s going to be competitive, and for many, a race to restructure to meet the regulator’s eligibility standards for a banking licence.

The cost of setting up a new bank is considerable. Apart from the start-up capital — likely to be Rs 1,000 crore — huge investments in building distribution (branches) will have to be made. Or aspirants could buy into an existing small bank, and there are several candidates. Except that any merger or acquisition will require the Competition Commission of India’s consent. A number of equity research firms have responded to the Bill’s passage with analyses that identify the most likely candidates.
The names are legion: Reliance Capital, the Shriram Group, Religare and L&T Finance Holdings are just a few. There has also been speculation about the Tatas and Birlas as likely candidates. How comfortable will corporate houses be about letting the RBI go through their books? If any of them is granted a licence (and the RBI’s concerns about industrial houses owning banks is known), that will be a definite possibility. The answer is unclear, but probably not very positive. So companies won’t break out the bubbly too quickly, but will keep it — along with their plans — on ice.