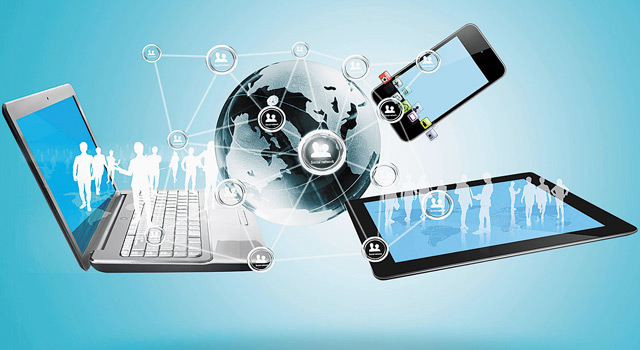 02 December, 2014
Print this article Font size -16+
For example, in an Indian context, if BW| Businessworld was to, hypothetically, pay Airtel a fee, and Airtel were to, in turn, give priority access to the website, it might be natural to argue that eventually, Airtel subscribers would prefer BW|Businessworld’s website over its rivals’.
The Internet, like the air we breathe, has traditionally been neutral ground. Nobody (read, no corporate) is allowed to buy preferential treatment on the Internet. “The point of Net neutrality is that on the Internet you cannot have discrimination on where the information is originating from or who is the consumer,” says Mihir Parikh, partner at law firm Nishith Desai Associates. He compares it to telephone networks where calls get connected on a first-come basis. Nobody has a predominant right over call connections.
And that is exactly what the FCC’s proposals threatens to change, by allowing American carriers such as Verizon or Comcast to charge a fee to give priority on their network to fee payers, like, for example, Daily Motion, which would then get an advantage over rival YouTube. On 10 September, several websites including Mozilla and Netflix deliberately slowed down their sites to show how a slow Internet would look like. Last week, US president Barack Obama put his weight behind a free Internet, where nobody can pay ‘their way up’. The FCC will make its final recommendations next year.
While an Indian browsing the Net is not likely to be affected by the FCC recommendations, it is possible that the transmission of less favoured US-based websites do not get priority, thereby slowing access to them, says Parikh.
But the episode calls attention to the picture in India. “There are no specific laws that speak to the Net neutrality situation in India,” says Sunil Abraham of Centre for Internet Security. So it could be possible that carriers are already censoring speeds to certain services that take up heavy bandwidth. Slow speeds for torrent downloads are an example. Abraham calls for crowd sourced, technically sound research to explore whether carriers are engaging in such practices, as a prelude to petitioning the government for enlightened regulation.
(This story was published in BW | Businessworld Issue Dated 15-12-2014)