Learning From The Past Mistakes 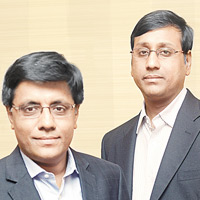