Sundaram Clayton has benefited extensively with increasing turnover, under her leadership 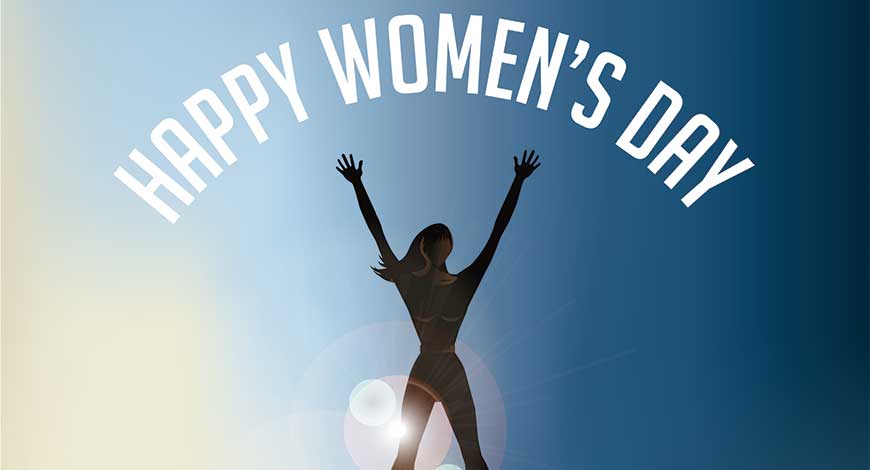 A graduate from Yale University, Venu received her doctorate in engineering management from the University of Warwick. She has coordinated TVS Motor Company's financial and budgetary activities, in order to fund operations as well as improve efficiency. She was also given additional senior management responsibilities in the auto components company, which included "exploring business opportunities and expansion both on the domestic and international fronts", as per the press release of the company. After her extensive in-depth induction in TVS Motor Company, a subsidiary of Sundaram Clayton, she has worked in areas like Business Strategy, Corporate Affairs, Product Design and Sales & Marketing. Sundaram Clayton has benefited extensively with increasing turnover, under her leadership.

She has been instrumental in developing global strategies for Sundaram Clayton, and has been involved in developing long term strategic plans and securing funding for larger strategic projects within the USA market for Sundaram Clayton Limited. Dr Venu is one of the very few women who is in a top-tier senior corporate position in the auto industry, paving the way for more gender equality in the auto-sector, which is dominated by men. Taking inspiration from her mother, Mallika Srinivasan, who is heading the famous tractor company, Avik Chattopadhyay (Co-founder Expereal) says, "Under the leadership of Lakhmi Venu, TVS group had progressed specially in terms of product combination and R&D. She has done a terrific job by placing the right people on right places in right time, it is the sign of great leadership. She is no less than other industry big shots".