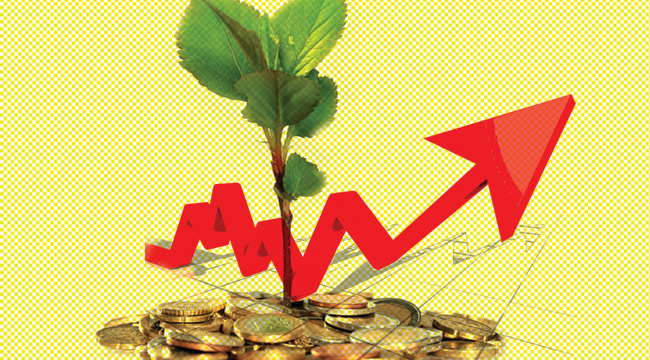 Varun Sheth, Co-founder & CEO, Ketto said, “The fresh round of funds will be used to build a world class platform which will facilitate users to raise funds across multiple categories for any project of their choice.”

With global crowdfunding market estimated to reach $96 billion by 2025 and Asia being the key growth driver, Ketto is uniquely positioned to amass maximum support for any projects – be it disaster, social, technology, creative or personal.

Sudhir Rao, the Chennai Angels and co-founder of IndusAge Partners said, “It is creating a platform where everyone has an equal chance to raise funds for any project: be it social or commercial.”

Founded in October, 2012 by Varun Sheth, Bollywood actor Kunal Kapoor and Zaheer Adenwala, Ketto is Asia’s largest crowdfunding platform for social, personal and creative projects in Asia according to crowdsurfer.com. The company has witnessed a growth of 3000% year-on-year basis in terms of volumes, and in the past few months, has been crowdfunding close to a crore monthly

In the last 12 months, multiple celebrities & corporates have backed various projects by raising funds on Ketto, The list includes names like - Hritik Roshan, Amitabh Bachchan, Anuskha Sharma, Myntra, StarSports, among others. Recently, Ketto has created first-of-its-kind partnership with Lakme Fashion Week - to provide a platform to the seven Gen Next designers to garner funds to launch their label at the upcoming showcase in August, 2015 in Mumbai.