Washington [US], February 25 (ANI): American film Producer Jack Giarraputo, whose films have grossed over USD 4B at the global box office, has launched Slice Collective, a full-service creative advertising agency that produces Hollywood-level campaigns for clients around the world.
The company, co-founded with investment banker Abhishek Som (former Lazard, IEG, and Private Equity) is disrupting the industry through global access to top-level creative marketing talent.
Giarraputo said, "We are a Hollywood-based agency with an international roster of creative talent, which leads to new ideas and a fresh perspective on global marketing campaigns. Our international setup enables us to take advantage of cost efficiencies, allowing us to service a growing list of micro targets with effective messaging. We are on the road towards personalized marketing, which was once considered cost-prohibitive but now getting closer to reality."
Som said, "Our work in the U.S. and beyond has validated the idea that our international creatives can deliver in a way that is just as compelling as their American counterparts."
Leading the Slice team is Leo Draper, former VP Creative Advertising, Sony Pictures, and StudioCanal executive joined by Nick Herbst, who manages business development. 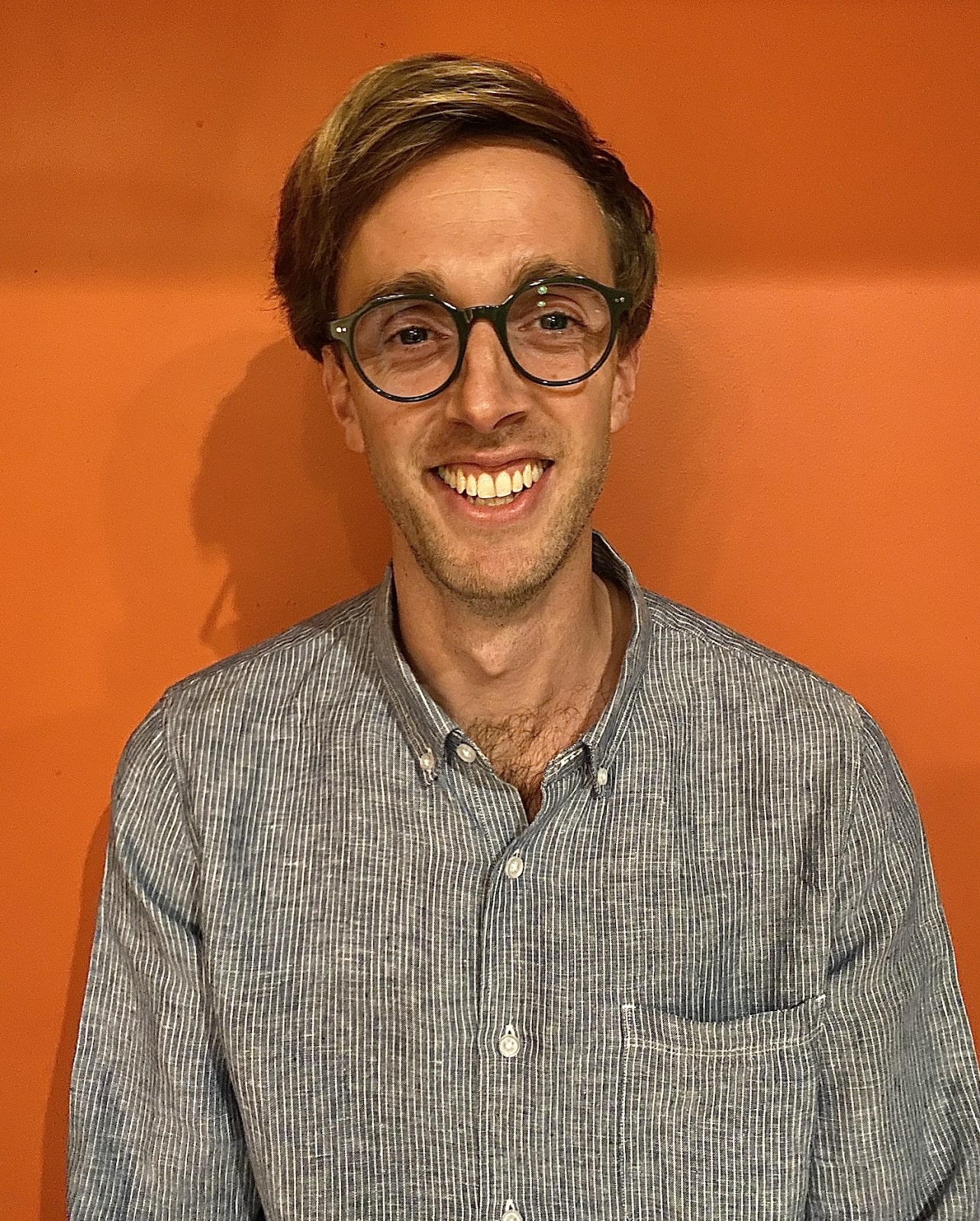