Is India Suffering From A Deficiency Of Mental Health Professionals?

According to the Union ministry of health and family welfare, the country needs 11,500 psychiatrists but has just 3,500 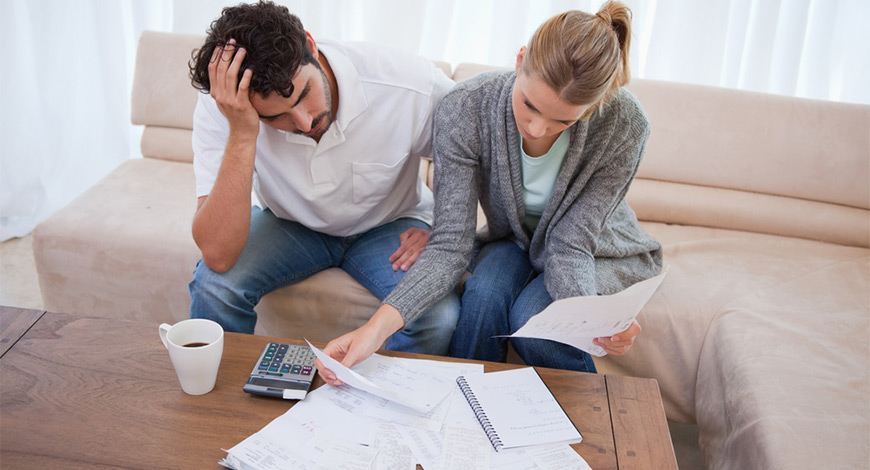 Is anyone from your family pursuing a course in clinical psychology? Some of you might say yes, but I am sure most of you would have a ‘no’ as the answer to the above question. Contrary to other ailments, mental illness has always received little attention. Consequently, the country has a severe shortage of mental health professionals.

According to the Union ministry of health and family welfare, the country needs 11,500 psychiatrists but has just 3,500. In a country where one student commits suicide every hour, according to National Crime Records Bureau, 2015 (the latest data available), the entire mental health workforce, comprising clinical psychiatrists, psychologists, psychiatric social workers and psychiatric nurses stands at 7,000, while the actual requirement is 54,750.

To bridge this gap between demand and supply, the number of psychology seats should be increased. However, it should be kept in mind that merely increasing seats would not make a difference as it takes more than five years to become an expert in the field of psychiatry. Also, we are witnessing a trend of misrepresentation as today, many with just good command over the language claim to be psychologists. They don’t have the adequate qualification to be one.

Due to this shortage, the treatment cost is also soaring in India. Thus, even the cure of a minor bad habit treatment may cost you Rs 50,000. Thus, many people resort to books related to the ailment for the cure. On the other hand, mental health professionals complain of poor salaries and absence of any licensing authorities

Coming to the specifics, lack of awareness is a big reason why people don’t choose this as a profession. In India, students usually follow the trend, thus they end up choosing what they see others doing. Thereby, an abysmal number of mental health professionals has become some sort of a vicious cycle. Further, spending on mental health by India is far less than what it should be.

At present, India spends around 0.06 per cent of its health budget on mental health. This percentage is even less than what Bangladesh (0.44 per cent) spends on mental health. According to a 2011 World Health Organisation (WHO) report, most developed nations spend over 4 per cent of their budgets on mental-health research, infrastructure, frameworks and talent pool.

In his ‘Mann Ki Baat’ radio speech on March 27, 2017, Prime Minister Narendra Modi urged Indians to talk about depression and seek help if needed but didn’t specify where to seek help from. It’s high time; the government should think carefully over this acute shortage of mental health professionals in the country and take steps to rectify it.