Indore (Madhya Pradesh) [India], February 2 (ANI): Several restaurants and dhabas were demolished by the municipal corporation on Monday for serving liquor illegally, said Indore Municipal Corporation Commissioner Pratibha Pal.
Indore Municipal Corporation Commissioner, Pratibha Pal told ANI, "Continuous action is being taken as part of the anti-mafia drive. The main aim of this drive is to take action at every level against those who are involved in activities causing inconvenience to the people. Today morning dhabas serving illegal liquor and involved in the intoxication business were demolished and this action will continue. 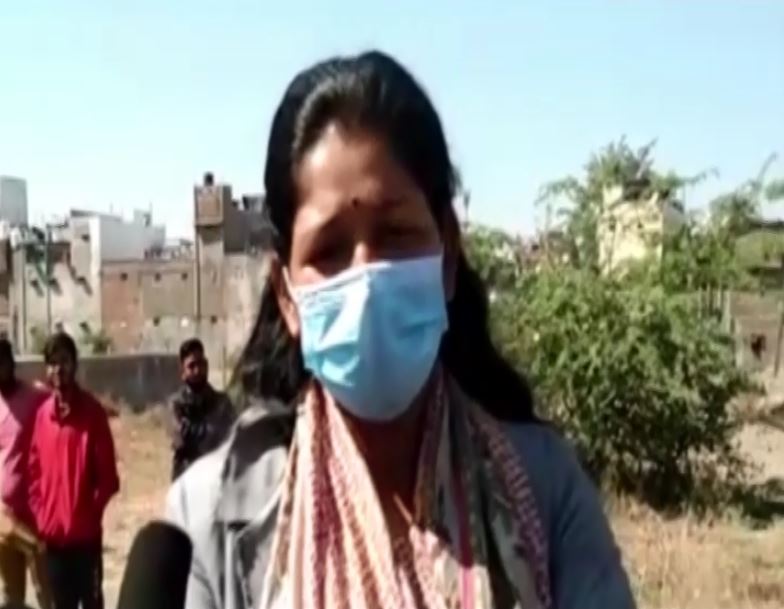 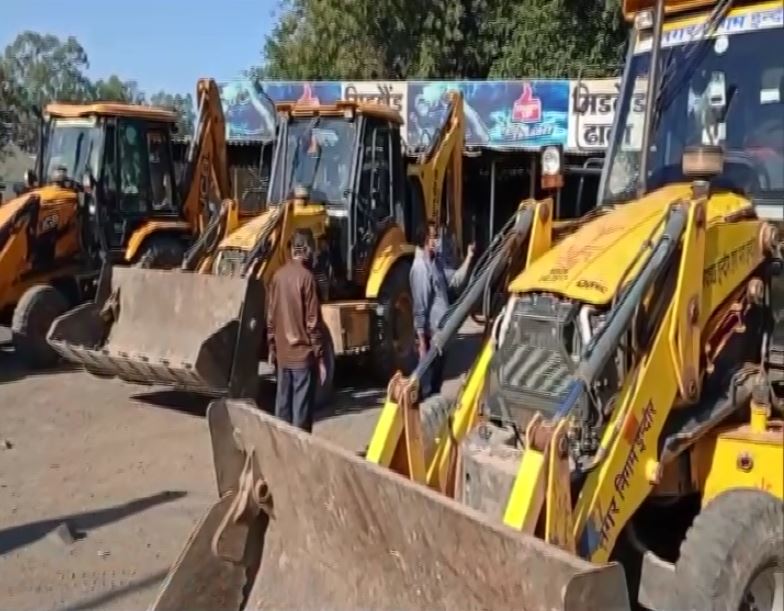 "Action was taken against dhabas falling under the jurisdiction of the municipal corporation. We are also investigating other mafias and shall take action against them too," she added.
Pal informed that the district administration ordered the demolition of dhabas and restaurants selling illicit liquor on AB Road, Dhar Road and Rau area in Indore. (ANI)