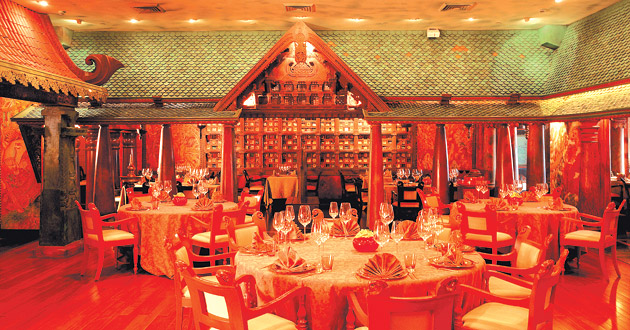 08 November, 2014
Print this article Font size -16+
India has retained its sixth position in terms of number of billionaires with 100 such people collectively having $175 billion in networth, while globally the number of uber-rich has reached a record high of 2,325 persons.

According to the Wealth-X and UBS Billionaire Census 2014, released on Wednesday (17 September), though the number of billionaires in the country has decreased over last year (in 2013 there were 103 billionaires) India still enjoys a decent 6th position (same as last year) in the top 10 league.

Interestingly, India has more number of billionaires than Switzerland, Hong Kong and France among others.

Moreover, the country's financial capital Mumbai, with 28 billionaires is among the top 20 'billionaire cities' globally, which was topped by New York which is home to 103 billionaires.

However, the world's population of billionaires continues to grow.

The global billionaire population reached a record 2,325 with the addition of 155 new billionaires in 2014, registering a rise of 7 per cent from 2013.

"The combined wealth of the world's billionaires increased by 12 per cent to $7.3 trillion, which is higher than the combined market capitalisation of all the companies that make up the Dow Jones Industrial Average," the report said.

"The region (Asia) is responsible for 30 per cent of the net increase in global billionaire wealth in 2014. Asia's billionaire population grew by 10 per cent in 2014, with 52 new entrants into the billionaire club out of which 33 are from China," the report said.