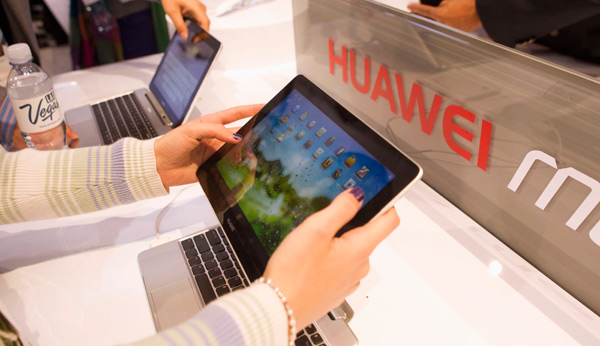 08 November, 2014
Print this article Font size -16+
India has launched an investigation after a media report alleged that Chinese telecoms company Huawei had hacked into state-run telecoms carrier Bharat Sanchar Nigam, a senior government official said.
"An incident about the alleged hacking of Bharat Sanchar Nigam Ltd (BSNL) network by M/S Huawei ... has come to notice," Killi Kruparani, minister for communications and information technology, said in a written reply to a question from a member of parliament.
"The government has constituted an inter-ministerial committee to investigate the matter," the minister said on 6 February' 2014, without giving details.
A senior government official said the decision to investigate came after a media report said Huawei had hacked a BSNL mobile base station controller. The official declined to be identified due to the sensitivity of the issue.
BSNL declined to comment beyond the minister's statement. A spokesman for the communications and information technology ministry said he did not have details of the allegation.
A spokesman for Huawei India denied any hacking.
"Huawei India denies such alleged hacking and continues to work closely with customers and governments in India to address any network security issue that may arise in technical and business operations," the spokesman, Suresh Vaidyanathan, said in a statement.
Vaidyanathan said Huawei, founded by a former officer of China's People's Liberation Army, fully complied with network security norms and regulations.
The government has launched investigations in the past based on media reports.
Neighbours India and China fought a war more than 50 years ago and have a disagreement over their border. This is not the first time Huawei is facing scrutiny in India.
In 2010, India blocked for several months domestic carriers' imports of Chinese telecoms equipment over suspicions that it might have spying technology embedded to intercept sensitive conversations and government communications.
The unofficial ban was lifted after the Chinese makers, who had said their equipment was safe, agreed to new equipment rules with tougher checks.
The United States has also flagged Chinese telecoms equipment as a potential security risk.
In 2012, a U.S. panel urged American companies to stop doing business with Huawei and ZTE warning that China could use firms' equipment to spy on certain communications and threaten vital systems through computerised links.