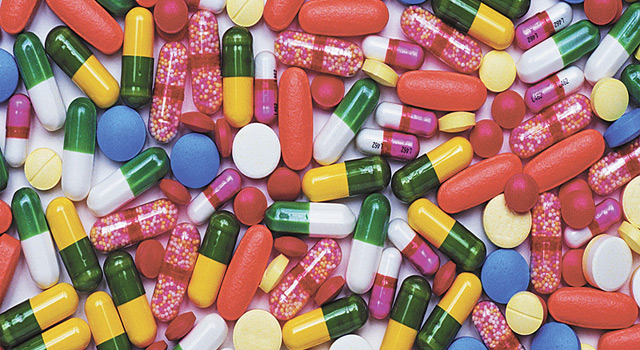 14 January, 2015
Print this article Font size -16+
India has capped the prices of 52 more drugs, including painkillers and antibiotics, the pricing authority said in a notice.

The additional drugs join a list of nearly 400 essential medicines that have so far been placed under price control in India, where a majority of the people live on under $2 a day and health insurance is scarce.

The new drugs to come under price control include commonly-used antibiotics and painkillers as well as medicines used for treating cancer and skin disorders, a notice on the National Pharmaceutical Pricing Authority (NPPA) website said.

Companies including Lupin Ltd, Cadila Healthcare Ltd and Merck Ltd - the Indian arm of the U.S. firm Merck & Co Inc are among those selling drugs mentioned in the latest notice, the authority said.

On 23 September, India's drug pricing authority said the government has withdrawn its power to set prices of non-essential medicines, but price caps on over 100 non-essential drugs that drew the industry's ire in July will remain.

The withdrawal, announced by the authority in a statement late on Monday, is on a prospective basis and so does not affect the July caps, a senior official at the National Pharmaceutical Pricing Authority (NPPA) told Reuters on Tuesday.

The NPPA capped prices of 108 non-essential drugs in July to improve affordability in a country where more than four-fifths of its nearly 1.3 billion people have no health insurance, and where 70 percent of the population lives on less than $2 a day.

But the decision was greeted with protests and has been challenged in courts in India, where prices of generic drugs are already low compared with other markets.
Tags assigned to this article:
news 3 pharma nppa essential drugs