Of the 48 flights, which are not being operated as part of the curtailed schedule, 42 are of IndiGo and six of GoAir 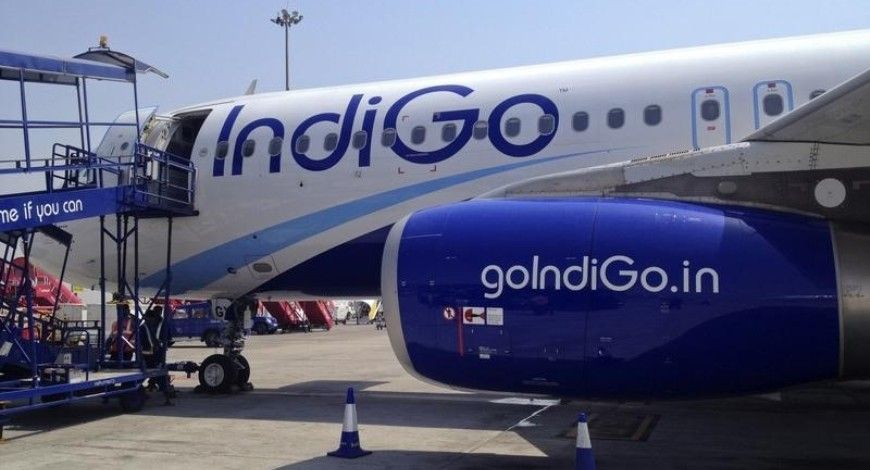 Domestic carriers IndiGo and GoAir cancelled around 50 flights today as almost one-third of their A320 Neo aircraft fleet remained grounded for the third day following a safety directive by aviation watchdog DGCA.

Of the 48 flights, which are not being operated as part of the curtailed schedule, 42 are of IndiGo and six of GoAir.

GoAir has also announced that it is cancelling 18 flights from March 15 to 24.

IndiGo has cancelled 42 flights for March 14. They includes flights to Mumbai, Kolkata, Pune, Jaipur, Srinagar, Bhubaneswar, Chennai, Delhi, Dehradun, Amritsar, Bengaluru and Hyderabad, among others, the airline announced on its website.

However, the Wadia Group-promoted GoAir said it had cancelled a total of six flights today due to the grounding of three of its A320 Neo planes, as against 18 yesterday.

In an announcement on its website, GoAir said it would cancel 18 flights, including 8 daily ones, from March 15 to 24. These include flights from Cochin, Bengaluru, Chennai, Hyderabad, Bhubaneswar and Kolkata.

Yesterday, the two airlines together had cancelled over 65 flights, with IndiGo alone cancelling over 47 services, due to the grounding of their 11 aircraft -- eight of IndiGo and three of GoAir -- by the Directorate General of Civil Aviation on March 13, citing passengers safety concerns arising out of the mid-air shut down of the Pratt& Whitney- manufactured Neo engines of these airplanes.

There are a total of 45 A320 Neo planes fitted with P&W engines with the two airlines.

Of these, IndiGo has 32 and GoAir 13 planes. The cancellation of services in a large number has put thousands of passengers at inconvenience as they had pre-booked these flights amid the concerns of exorbitant fares which are charged by the carriers for last-minute travel.

However, the two carriers had yesterday said they were taking measures to minimise inconvenience to the passengers whose flights have been cancelled by booking them on alternative flights as well giving them the option of cancelling or rescheduling their travel without any extra cost. PTI IAS RAM SA