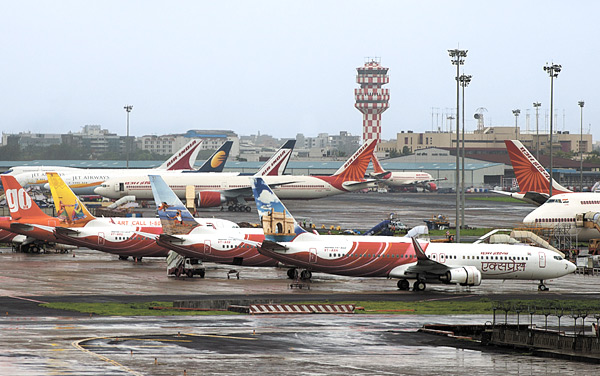 
According to Aggarwal, the AAI board is in favour of corporatisation as it will allow the AAI to raise funds from the market, and make it subject to a lesser government control and more competition and risk. AAI employees and unions, however, are opposed to the idea as they fear change. There are downsides to the move as well: the authority stands to lose some legal powers, including those related to land acquisition, once it is corporatised. But the board believes that the benefits outweigh the downsides.

The authority is preparing to send a note on its corporatisation to the Cabinet for its approval. Since the move requires a change in the Airports Authority Of India Act, 1994, it will have to go through the Parliament.

Corporatisation will ease the funding problems of the AAI, which is currently engaged in renovating 62 airports across the country; 42 are near completion. Over the 12th Five-Year Plan, AAI will need to raise Rs 17,000 crore for the expansion and renovation of its airports. A key source of internal accruals for AAI is the lease money from the privatised airports, which amounted to nearly Rs 1,200 crore in the past year (Rs 550 crore from Mumbai international airport and the rest from Delhi airport).

However, according to AAI sources, the lease rent could be substantially higher if the joint-venture structure adopted by the private airports is done away with. AAI incurs a loss of an extimated Rs 120 crore every year in Delhi alone on account of the joint venture. The matter has been referred to the law ministry.