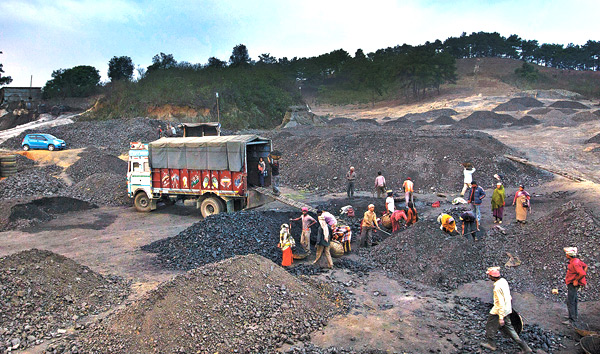 CIL's customers may or may not agree. Soon after reports of the new FSA conditions, NTPC CMD Arup Roy Chowdhury was quoted as saying, "We have no issues as long as CIL supplies coal. We have been given to understand that the company cannot supply more than 65 per cent in the first year, and that is all right with us."

However, an NTPC spokesperson has told BW that it has commissioned a capacity of 4,300 MW between 1 April 2009 and 31 December 2011 for which FSAs are yet to be signed. NTPC says it has conveyed to CIL that it will sign FSAs for the full quantity of coal as mentioned in the Letters of Assurance for a period of 20 years, where penalties will be triggered if supply falls below 80 per cent (and incentives if it exceeds 90 per cent).

A power ministry source says that settling for less than 80 per cent is difficult.

Essentially the matter is still open. CIL's board is expected to decide on the conditions on 5 July.