How We Ranked Them 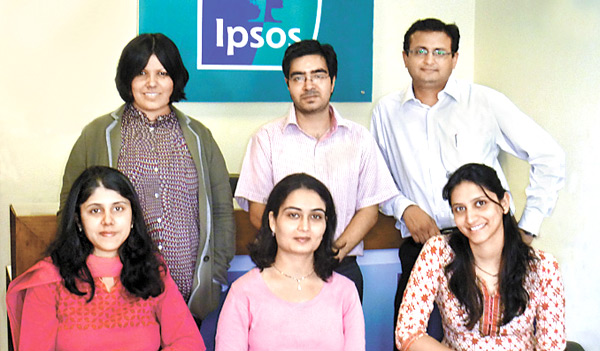 Objective Survey: A structured questionnaire was emailed to 450+ B-schools across India. The questionnaire was also uploaded on BW's website. A minimum entry criterion of at least two batches having passed out by 2011 was kept tofilter out the recently established institutes.


Of the total 450+ institutes that were contacted,147 responded with filled-in questionnaires and supporting documents. The information provided was thoroughly checked for accuracy and further validated from secondary sources and included for the survey. Finally, 144 institutes were ranked; two could not be ranked because of incomplete data (IIM Bangalore andJIF Kolkata) and a third (IIPM Delhi) withdrew.

Perceptual Survey: A structured questionnaire was administered for the perceptual survey amongst the academic community: faculty members, recruiters and industry experts, MBA aspirants, existing B-school students and parents of students. A total of 1,204 respondentswere interviewed across 11 cities: Delhi, Lucknow,Kolkata, Patna, Mumbai, Pune, Indore,Ahmedabad, Bangalore, Chennai and Hyderabad.The respondents were asked to rate the institutes they were familiar with on six parameters based on their perception: infrastructure facilities (accommodation, recreational activities, IT infrastructure); pedagogy (curriculumand student evaluation mechanism); admission procedure; campus placements including salaries; industrial visits and corporate visitors conducting seminars and classes; and, intellectual capital (quality of faculty and students).

A geographical spread across zones was maintained to ensure that each B-school is exposed to at least 75 respondents. A total of 435 institutes were divided into two sets, 400 zone wise and another set of top 35 institutes basedon last year's BW B-school survey.


The 400 institutes were divided across four zones as follows: North 125, East 50, West 100and South 125 based on their location and divided into 16 match panels of 25 institutes each. Each panel was exposed to 75 respondents. Institutes that declined to participate inthe objective survey were kept out of the perceptual survey as well.