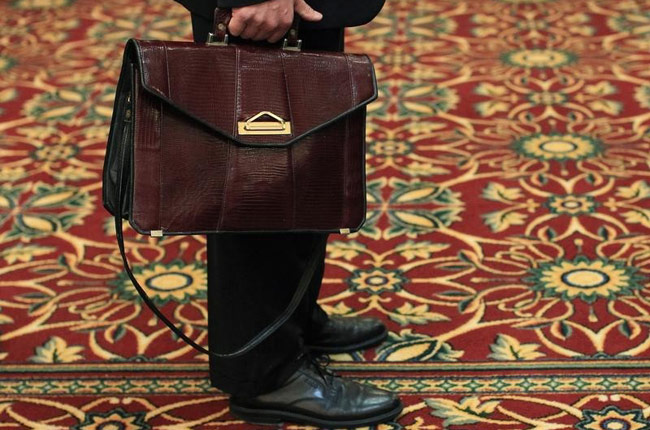 Hiring activities in sectors like accounting and finance industry has seen an increase according to a new survey. The Naukri Job Speak Index for the month of June 2015 stood at 1749 recording an 11 per cent increase in hiring activity over June 2014.

V. Suresh, Executive Vice President and Chief Sales Officer, Naukri.com said, “Job market continues to sustain the momentum gained in April and May with an impressive 11 per cent growth in June. Sectors like IT, Banking and Pharma lead the show right now and we can expect the other sectors to start looking up in the next few months or so. Looks like Jobs are back and exciting times ahead!!".

While the maximum increase in hiring was recorded in the Banking, IT-Software, IT-Hardware and Telecom industries too showed an upsurge in hiring activity. However, hiring activity in sectors such as oil and gas, auto and real estate witnessed a year-on-year decline in the June’15 index over June’14.

While the hiring sentiment in the metros like Mumbai, Bangalore and Kolkata recorded an upward movement. While Delhi-NCR was stagnant in hiring activity in the June’15 index.

The demand for professionals in IT-Hardware witnessed a stable trend in June’15 index. ITES and Packaging professionals saw a decline in demand of 4 per cent and 10 per cent respectively in June 2015 over June 2014.