Shimla (Himachal Pradesh) [India], September 11 (ANI): Taking a strong stand against illegal mining, eight challans were issued under the Mining Act in the early hours of Friday, and a fine of Rs 52,300 was collected by the Kullu police, informed the Himachal Pradesh Police Department.
Police added that four challans were also issued under the Motor vehicle Act (MV Act) and fine of Rs 1,800 was collected.
The police team had conducted raids at different places near the Vyas river and caught several vehicles involved in illegal mining. 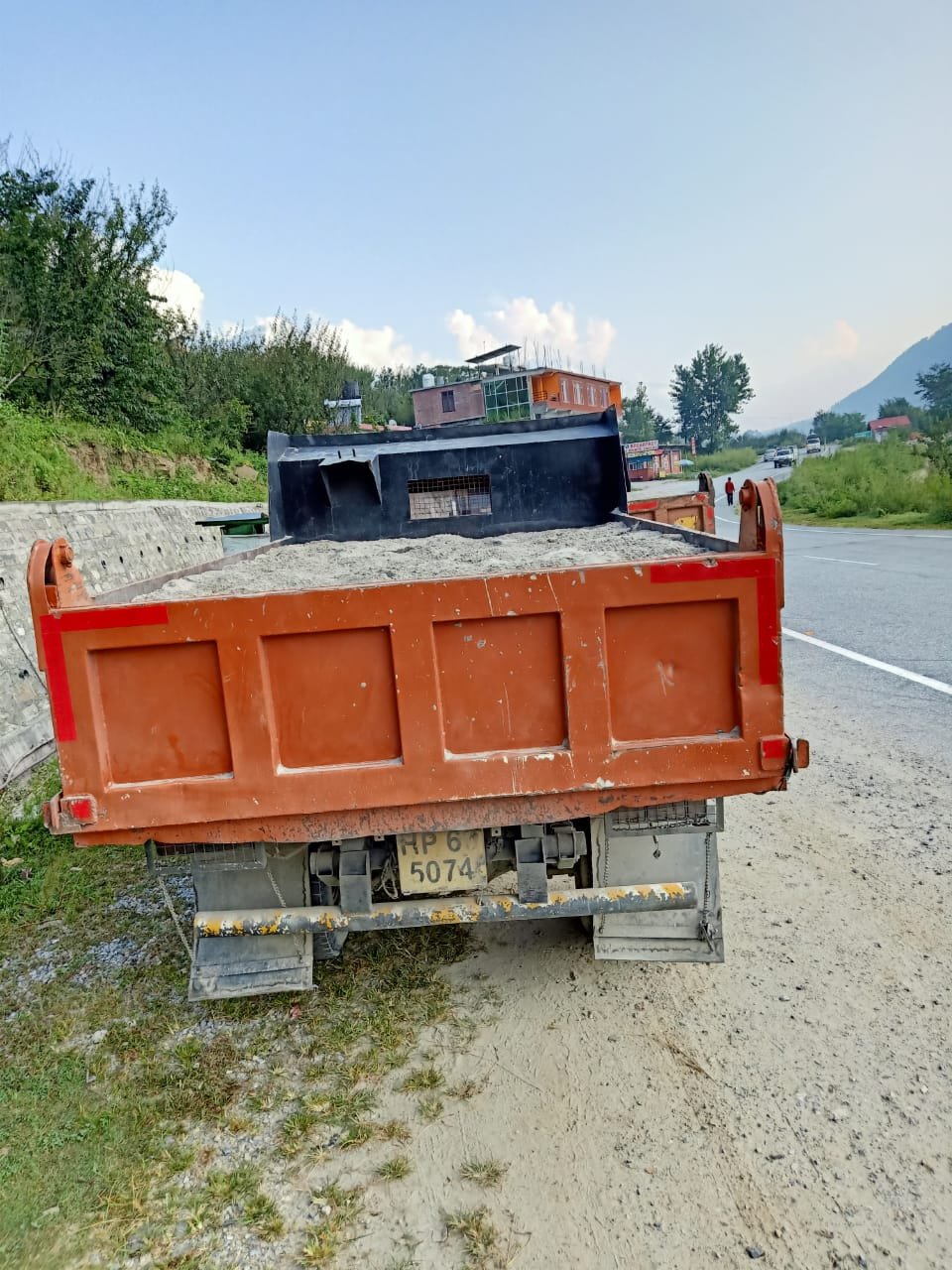 "Today a team of PS Kullu conducted surprise checking for illegal mining during early hours towards Nanga Bag, Riason, Baveli. Eight challans under Mining Act have been done and fine realised Rs 52,300. Four challans under MV Act and fine realised Rs 1800," informed Gaurav Singh, SP Kullu police.
Singh added that those involved in illegal mining will not be spared under any circumstances. (ANI)