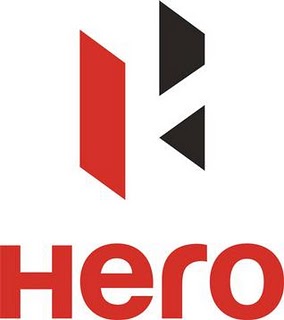 Analysts on average had forecast a profit of Rs 550 crore, according to Thomson Reuters I/B/E/S.

Hero's vehicle sales dropped 4 per cent in the domestic market during the quarter, hurt by fuel price increases and subdued economic growth, according to data from the Society of Indian Automobile Manufacturers.

Hero and its local rival Bajaj Auto Ltd are also facing increased competition from Honda Motor Co, which has been gaining ground in a market where two-wheelers account for the majority of passenger vehicles.