Ambala (Haryana) [India], December 1 (ANI): Haryana farmers raised slogans of 'Kisan Ekta Zindabad' and showed black flags to Haryana Home Minister Anil Vij outside Panjokhra Sahib Gurudwara in Ambala on Monday.
In a video from the protest site, the farmers can be seen blocking the Minister's car and raising anti-government slogans amid their ongoing protest against central farm laws. 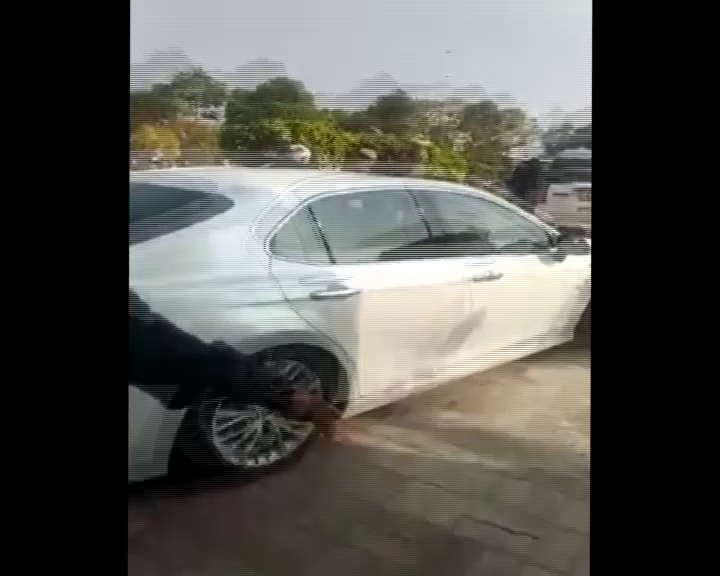 "The farmers of Punjab are our comrades. BJP leaders are saying that there are no farmers in the ongoing protests against farm laws from Haryana, so we will protest against the leader of BJP and central government like this to show our dissatisfaction with the "black laws"," said a farmer while aspeaking to media. 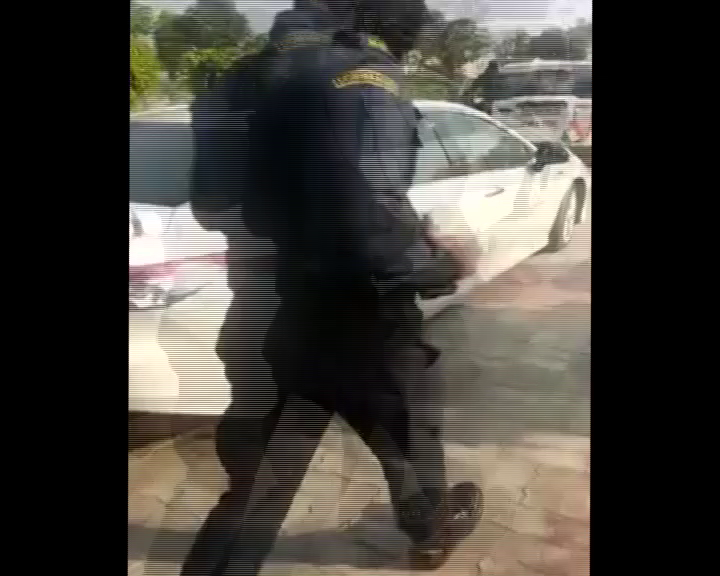 The agitated farmers showed black flags and raised slogans against the government at the Gurudwara Panjokhra Sahib whereVij had gone to pay his obeisance on the auspicious occasion of Guru Nanak Dev's 551st birth anniversary, also known as 'Prakash Parv', on Monday.
Vij on November 28 had said that Punjab farmers were protesting against the farm laws due to internal state politics and hoped that the issues will be resolved after dialogue between the Centre and Farmer Unions.
"The farm laws have been accepted by farmers across the country except those in Punjab. It is due to internal politics and engineered agendas, the farmers are protesting there. The Centre has invited the agitated farmers for a dialogue. I am hopeful that the issues will be resolved soon," Vij had told the reporters.
Farmers have been protesting at various places in Delhi and Haryana and have rejected the Central government's offer to hold talks on December 3 saying that imposing conditions for starting a dialogue is an insult to them.
Around 32 farmer organisations, mostly from Punjab, and a few farmers from Gujarat and Maharashtra as well managed to reach Delhi on Friday and assembled at the border areas to continue their protest.
Meanwhile, ahead of the meeting with the farmer leaders at 3 pm today, amid protests against the recent farm laws, several Union Cabinet Ministers are meeting at the residence of BJP president JP Nadda on Tuesday.

Union Home Minister Amit Shah, Defence Minister Rajnath Singh, Agriculture Minister Narendra Singh Tomar arrived at the residence of Nadda to hold a meeting to discuss the ongoing farmers' protest ahead of a key meeting later today.
The farmers are protesting against The Farmers' Produce Trade and Commerce (Promotion and Facilitation) Act, 2020, The Farmers (Empowerment and Protection) Agreement on Price Assurance and Farm Services Act, 2020, and The Essential Commodities (Amendment) Act, 2020. (ANI)