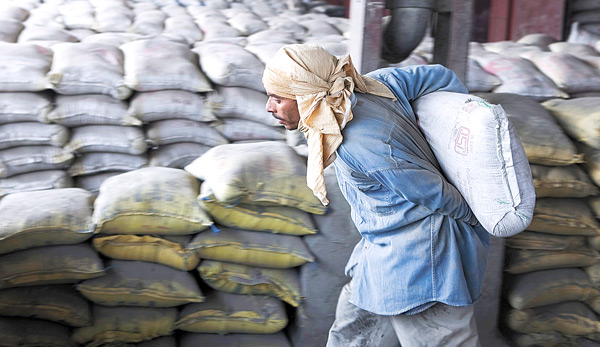 Predictably, the order has attracted a fair amount of criticism. "The order seems to proceed on the belief that an industry body is doing something wrong when it shares information among its members," says Ramesh Vaidyanathan, of Advaya Legal, a Mumbai-based law firm. Lawyers say this case could set a precedent on how the regulator will arrive at a conclusion on whether there is cartelisation, abuse of market position, and how penalties will be determined; the findings do not bode well for industry as a whole.

Since the CCI order seems place so much importance on data sharing, other industry associations such as steel, textiles, tyres and telecom that meet on a regular basis to discuss issues like expected demand, additional capacities and in some cases, even price movements, could also fall under similar scrutiny.

That puts the onus on the associations to visibly distance themselves from such deliberations. "Associations will have to take specific measures like excluding such activities in their charter document as well as maintaining detailed minutes of meeting discussions," says Balbir Singh, senior partner at DSK Legal.

There also seems to be a broad view that something analogous to cartelisation exists, especially in the southern states, perhaps based on the large supply-demand gap and limited production capacity gap. But most company officials assert that it's a far cry from price manipulation.

The CMA may have to drastically change the way it currently operates. For the companies, too, the penalty could not only severely hit their financials, but as analysts say if pricing is depressed, future business and margins could take a hit as well, specially with the new additional capacity that many companies have added.

The companies, on their part, appear to be readying to challenge the order at the Appellate Tribunal. Most hope that even if the findings are not reversed, the penalty could be substantially reduced. But this much is true: after this episode, everyone will sit up and notice the CCI.