Washington [US], September 18 (ANI): Hollywood star Halle Berry recently revealed the name of her new love.
The 54-year-old actor shared a cheeky photograph of herself on Instagram on Thursday (local time) in which she wore a black T-shirt bearing the logo of singer Van Hunt along with an olive-coloured cap.
"Now ya know...," Berry wrote in the caption. 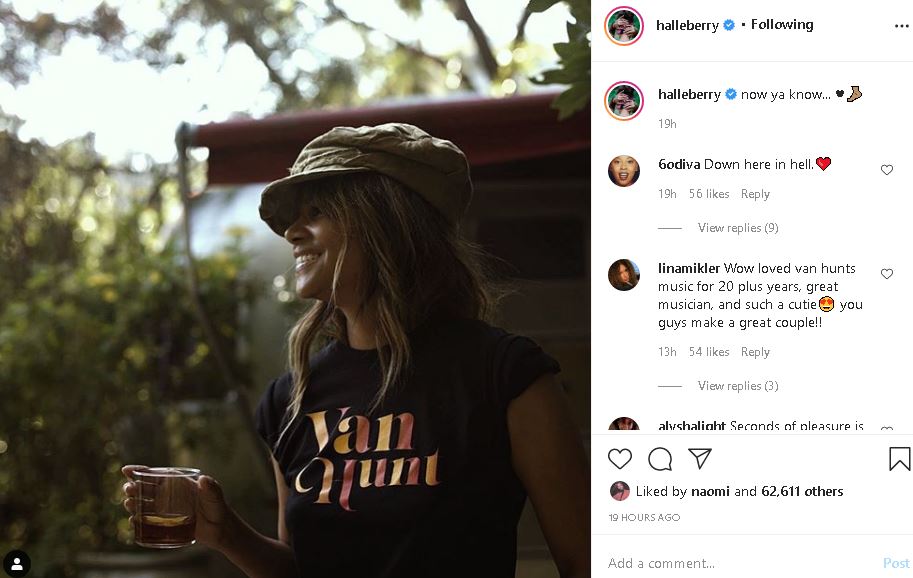 Berry included a foot emoji, with references to an Instagram post she shared in July of her feet playing footsie with a new beau.
At the time, the 'X Men' actor wrote, "Sunday, funday," in the caption. 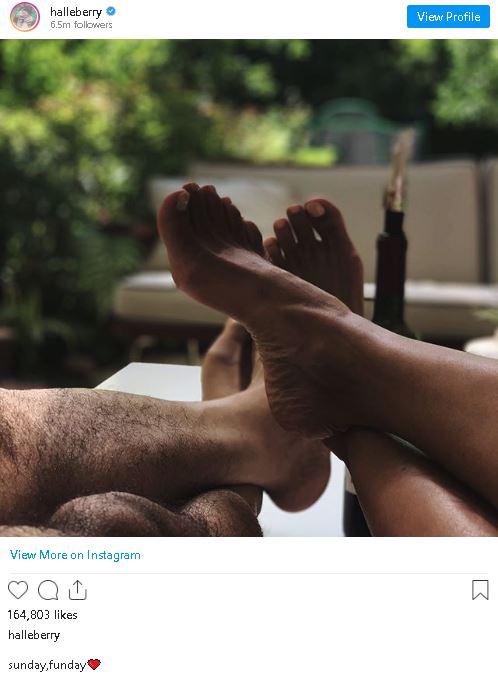 A representative for Berry did not respond to People Magazine's request for comment. Hunt had no comment.
Earlier in August, the 'Catwoman' star shared another photo of her feet alongside Hunt's while thanking her fans for their birthday wishes.
"Waking up Vegas! Thank you for all the beautiful birthday wishes from my friends and my very supportive and loyal fans!" Berry wrote. "You ALL helped to make my birthday extra special."
The 50-year-old singer Hunt has also teased the romance on his Instagram account, sharing a photo of himself smiling at the camera as a woman kisses his cheek.
"My bamboo," he wrote in the caption.
In late August, the singer shared another photo of himself looking into the camera with Berry planting a kiss. 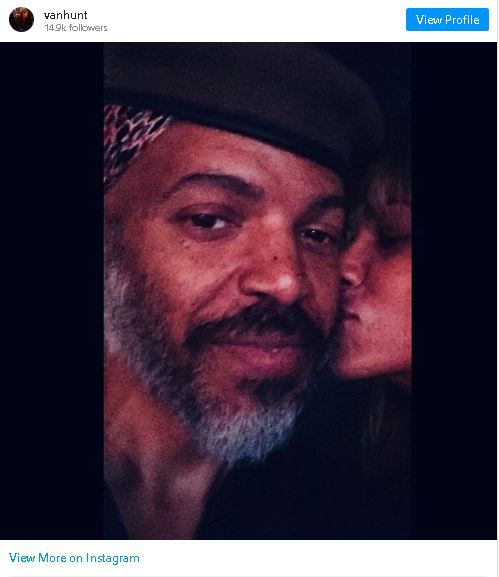 "Kisses land softly," he wrote.
Hunt released his debut album 'Van Hunt' in 2004 and a follow-up, 'On the Jungle Floor', in 2006.
In 2007, Hunt received the Grammy Award for best R&B performance by a duo or group with vocals for appearing on the tribute version of the song 'Family Affair' by Sly & the Family Stone.
As People Magazine reported, Berry has previously been married to French actor Olivier Martinez, with whom she shares a 6-year-old son, Maceo. The actor is also mother to 12-year-old Nahla Ariela Aubry, whom she shares with her ex, Gabriel Aubry.
She was also previously married to baseball player David Justice and singer-actor Eric Benet. (ANI)