HP has been busy refreshing its laptop range in all of its price segments this year and one of the most eye catching machines that the company announced was the Spectre x360. Designed in collaboration with Microsoft, the premium ultrabook is a convertible laptop wherein the display can be folded all the way back so that it can be used as a tablet as well. Upon the first glance, it seems that HP has put in a lot of effort to make it as svelte as possible, but does it deliver a great experience? 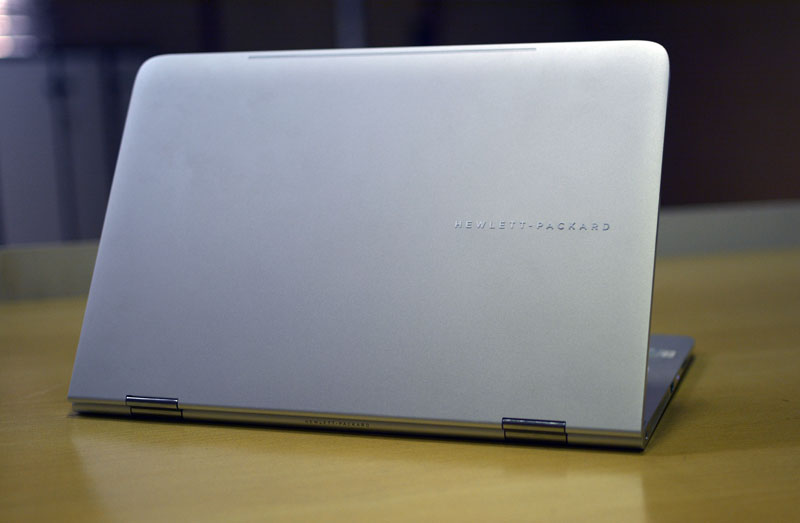 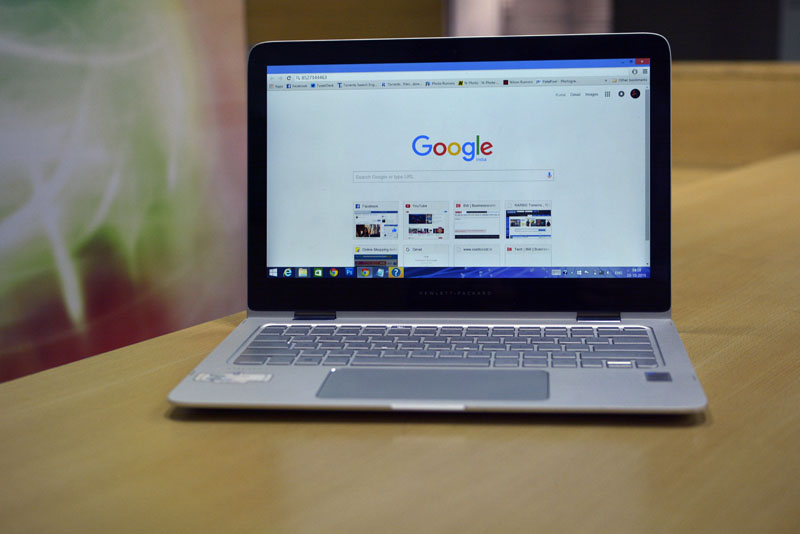 Covered completely in metal, the laptop has a unibody-aluminum design very similar to the Apple Macbooks. Speaking of similarities, the hinge seems to be borrowed from Lenovo which can be seen in the Yoga series. So basically HP has a lot of thanking to do. The Spectre looks brilliant though, and since it is a premium machine, you only see the full ‘Hewlett-Packard’ branding instead of the ‘HP’ logos. This is something that HP has started off late. It comes with relatively slim profile with 15.9mm thickness but weighs close to 1.5kgs due to the all-metal body. The keyboard is very comfortable and spaced out, typing long documents or articles is a delight. It is also backlit, so typing in the dark is not an issue. Even the trackpad is large and bit too wide, so wide that you need to reach out to the edge when trying to hit the right click. 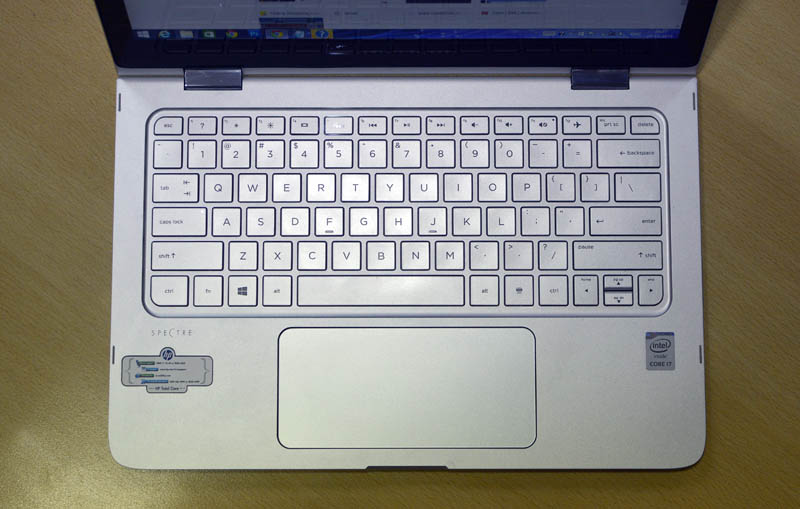 The touchscreen display on the Spectre measures at 13.3-inches with a QHD (2560x1440) resolution. While there is a 1080p version, it hasn't been introduced in India. The higher resolution definitely looks sharp and vivid, but the 1080p version would have been a great option for those who don’t want to pay a premium price. In fact the lower resolution model would have offered some more juice. Still, even with a QHD display, you get about 9 hours of battery life after a full charge. If you are watching movies, playing games or any other resource hogging activity, the output goes to about 7-8 hours which is still commendable. The touch-response of the display is quick and snappy and even typing with the on-screen keyboard can get fun once you get used to it. Performance is super smooth. Heavy softwares like Photoshop and Reaper never skipped a beat. If you are a casual gamer, you can enjoy a few titles on the machine. Of course, since it isn’t designed for gaming, you don’t get a dedicated graphics unit which means some games can run but only on low or medium settings. 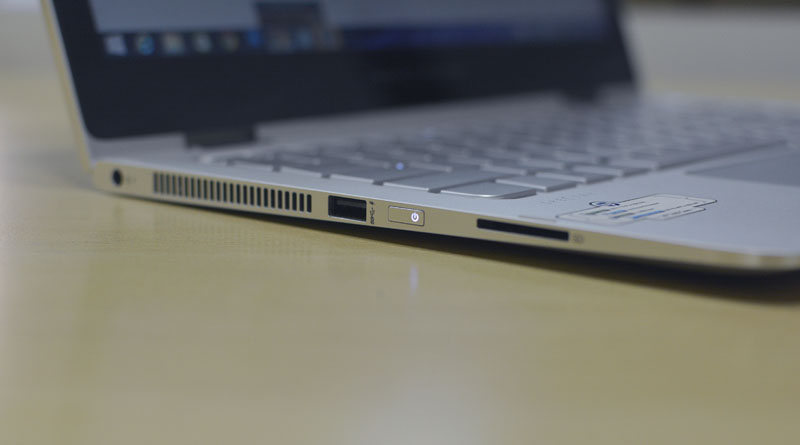 As mentioned above HP has only launched the QHD version in India, in fact there isn’t any other version of the laptop in the country. The hardware specifications include a 5th-gen Intel Core i7 5500U processor, 8GB of RAM, 256GB SSD with Windows 8.1 Pro pre-installed. There are three USB 3.0 ports, a full-sized HDMI port, a display-port, an SD card slot and an audio and headphones jack. There are also two speakers, which are fairly good but not powerful enough for a large room or a hall. Sadly there is no LAN port, so you need to have Wi-Fi or a dongle. 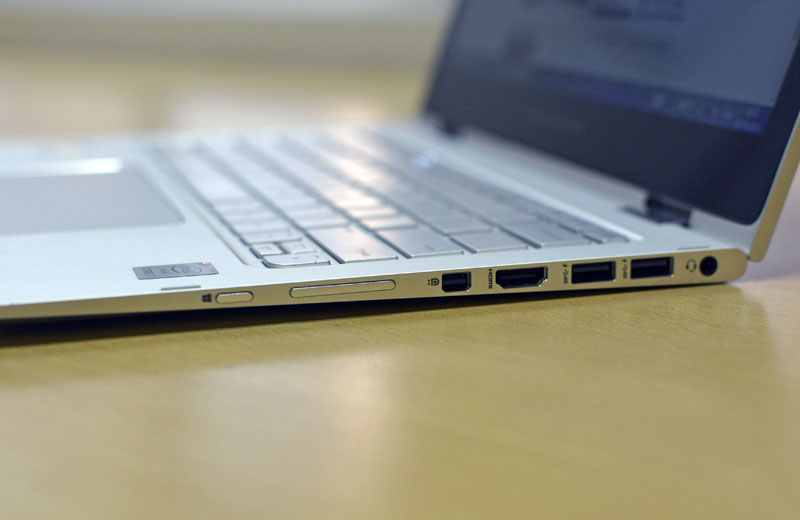 Overall the Spectre is very balanced machine and quite frankly doesn't come with lot of things to complain about. There are very minor flaws, for instance the edges are sharp and can leave a mark on your wrists especially when one is typing extensively. Also, since it’s all metal, it can get really hot on the top left corner where the heat-sink fan is. Then there is the price. At Rs. 1,31,000 it isn’t cheap. On the flip side though, you get a 9-10 hour battery life, a sexy design and a powerful processor. If you don’t have any budget constraints, and are looking for all the things mentioned above, this is the laptop to go for. It is also the closest thing you can get to a Macbook running on Windows.
Pictures: Kunal Khullar
Tags assigned to this article:
HP Spectre x360 Review HP Spectre x360 hp hewlett packard Spectre x360 Windows Laptop Convertible laptop microsoft windows 8.1 Intel Core i7 kunal khullar