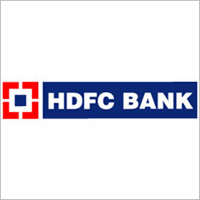 Standalone net profit for the fiscal first quarter was Rs 1173 crore, compared with Rs 1,002 crore  a year earlier, while total income rose 12.6 per cent to Rs 5,557 crore over the same period.

HDFC's loan book at end-June stood at Rs 1.8 trillion, up nearly 20 per cent from a year earlier, it said in a statement to the stock exchange.

Analysts on average expected HDFC to post a net profit of Rs 1218 crore, according to Thomson Reuters.

Shares in HDFC dropped as much as 2.8 per cent to Rs 806 after it announced the results.