Govt As A Catalyst For The Startup Ecosystem 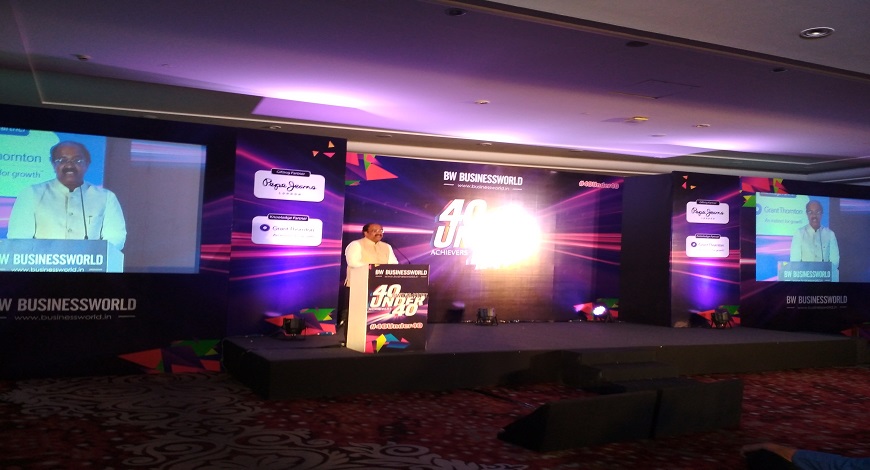 Dr Ramanan told that AIM is also envisaged as an umbrella innovation organization that plays an instrumental role in alignment of innovation policies between central, state and sectoral innovation schemes incentivizing the establishment and promotion of an ecosystem of innovation and entrepreneurship at various levels - higher secondary schools, science, engineering and higher academic institutions, and SME/MSME industry, corporate and NGO levels. Long-term goals of AIM include establishment and promotion of Small Business Innovation Research and Development at a national scale (AIM SBIR) for the SME/MSME/start-ups, and in rejuvenating Science and Technology innovations in major research institutions of the country like CSIR (Council of Scientific Industrial Research), Agri Research (ICAR) and Medical Research (ICMR) aligned to national socio-economic needs.

Some quick statistics that Mr Ramanan mentioned are placed below:

AIM is also partnering with corporates and other institutions to launch such challenges to stimulate new product and service development in various sectors. For example, the recently held AIM-Yes Bank Transformation series 2017 Smart Agri Nation challenge had 27000 students from B-Schools of India participating in the same with high-quality presentations on the same (With inputs from AIM’s official website).