Google also highlighted that of the 11,000 websites they reviewed for potentially violating the misrepresentative content policy, they blocked over 650 of those sites and terminated 90 publishers from their network 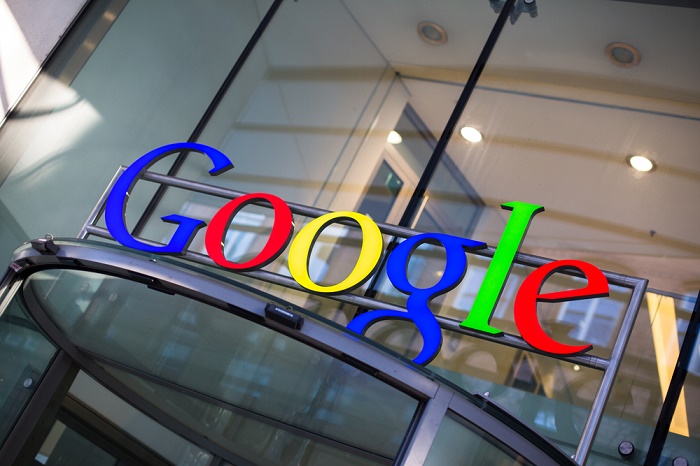 In the last two years, ad blockers and brand safety concerns have led to media players like Google to take action on 'bad ads'. In a press statement released by Google, Scott Spencer, Director of Sustainable Ads highlighted that in 2017, Google took down more than 3.2 billion ads that violated their advertising policies. "That's more than 100 bad ads per second! This means we're able to block the majority of bad ad experiences, like malvertising and phishing scams, before the scams impact people," he added.

Google's data shows that it blocked 79 million ads in their network for attempting to send people to malware-laden sites, and removed 400,000 of these unsafe sites last year. They also removed 66 million 'trick-to-click' ads as well as 48 million ads that were attempting to get users to install unwanted software.

This highlights the need for not just advertisers but also publishers to make sure they are meeting the policies of advertising on Google and other platforms.

"Last year, we removed 320,000 publishers from our ad network for violating our publisher policies, and blacklisted nearly 90,000 websites and 700,000 mobile apps. We also introduced technology that allows us to better protect our advertisers by removing Google ads from individual pages on a website that violate our policies. Last year, we removed 2 million pages for policy violations each month. This has been critical in scaling enforcement for policies that prohibit monetization of inappropriate and controversial content. In fact, after expanding our policy against dangerous and derogatory content in April 2017 to cover additional forms of discrimination and intolerance, we removed Google ads from 8,700 pages that violated the expanded policy," Mr Spencer highlighted in a blog post.

The company also underlined the need for advertisers and publishers to focus on the user experience and not just ads. "Many website owners use our advertising platforms, like AdSense, to run Google ads on their sites and content and make money. We paid $12.6 billion to publishing partners in our ad network last year. But in order to make money from Google ads, you have to play by rules- that means respecting the user experience more than the ads," Mr Spencer opined.

Google also highlighted that of the 11,000 websites they reviewed for potentially violating the misrepresentative content policy, they blocked over 650 of those sites and terminated 90 publishers from their network.