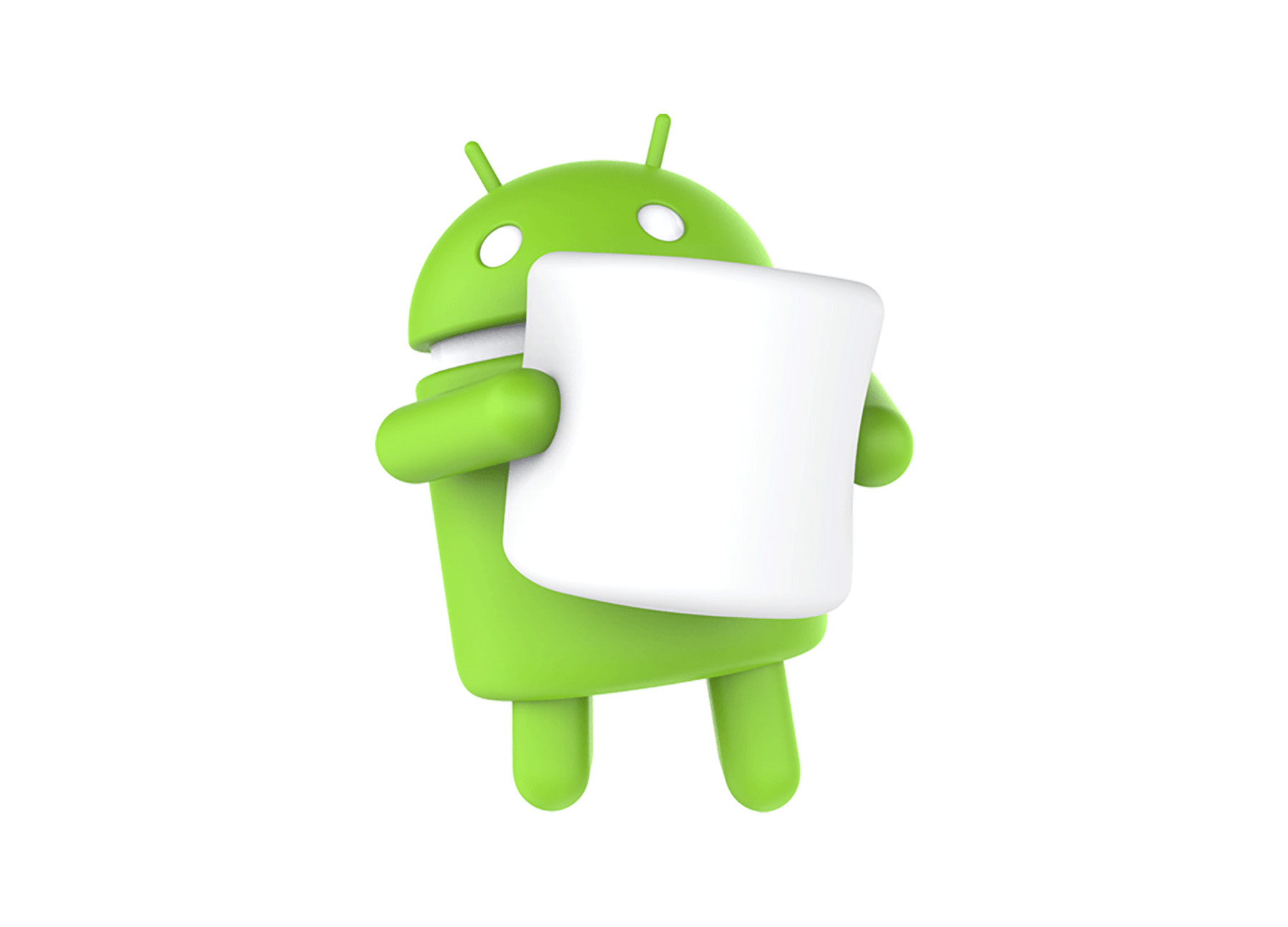 Google gave us a preview of its upcoming software update for its highly popular mobile operating system, Android M, at Google I/O earlier this year. The company has a tradition of naming the updates after desserts but didn’t announce the official name at the preview, obviously to build up some hype around the new update. Well the wait is over as Google has officially revealed the new name for the upcoming update as Android ‘Marshmallow’ and also confirmed that the update number will jump to 6.0.

The last Android update (Lollipop) was more focused on bringing a fresh look to the OS, but the upcoming Android 6.0 Marshmallow update will serve as   should arrive by October this year but till then here are some of the features that you can expect from the new update.

Google Now will also see a huge update and will bring in a bunch of new features and as well as provide contextual information on whatever you have opened on your smartphone. Suppose you have a text from a friend regarding a movie plan, a long press on the home button will automatically trigger Google Now which will give you suggestions about all movie theatres around you, or suppose you are watching video on YouTube, again a long press on the home button will give you info about the video.

Google has completely changed its app permissions policies and with Android 6.0 you won’t get a long list permissions. Now all of these permissions will have a separate setting which the user may or may not give to certain apps like access to camera, GPS location, microphone, etc. This will give a better control over apps to the user.

To improve battery life, the new Android update will include a new feature called Doze. This will allow the device to calculate a specific time period when it is not used, mostly when you are sleeping. During this period most of the battery eating apps will be shut down to conserve battery. According to Google this feature will improve up to two-times the battery output.

Android launched Google wallet back in 2010 as its own payment service. Sadly it didn’t gain any popularity while Apple and Samsung launched much better and secure NFC payment services which have already started rolling out in select countries. Google will be revamping its payment service and will be re-launching it as Android Pay. The new service will include the creation of a virtual account number to make the process more secure. The new service will also allow users to pay for in-app purchases.

One of the most disliked feature on Android Lollipop was the volume controls as it confused a lot of consumers. Google will be fixing the issue and will be bringing the old volume controls back in the new Android Marshmallow update.