Golden temple lights up on the occasion of Guru Nanak Jayanti

Golden temple lights up on the occasion of Guru Nanak Jayanti 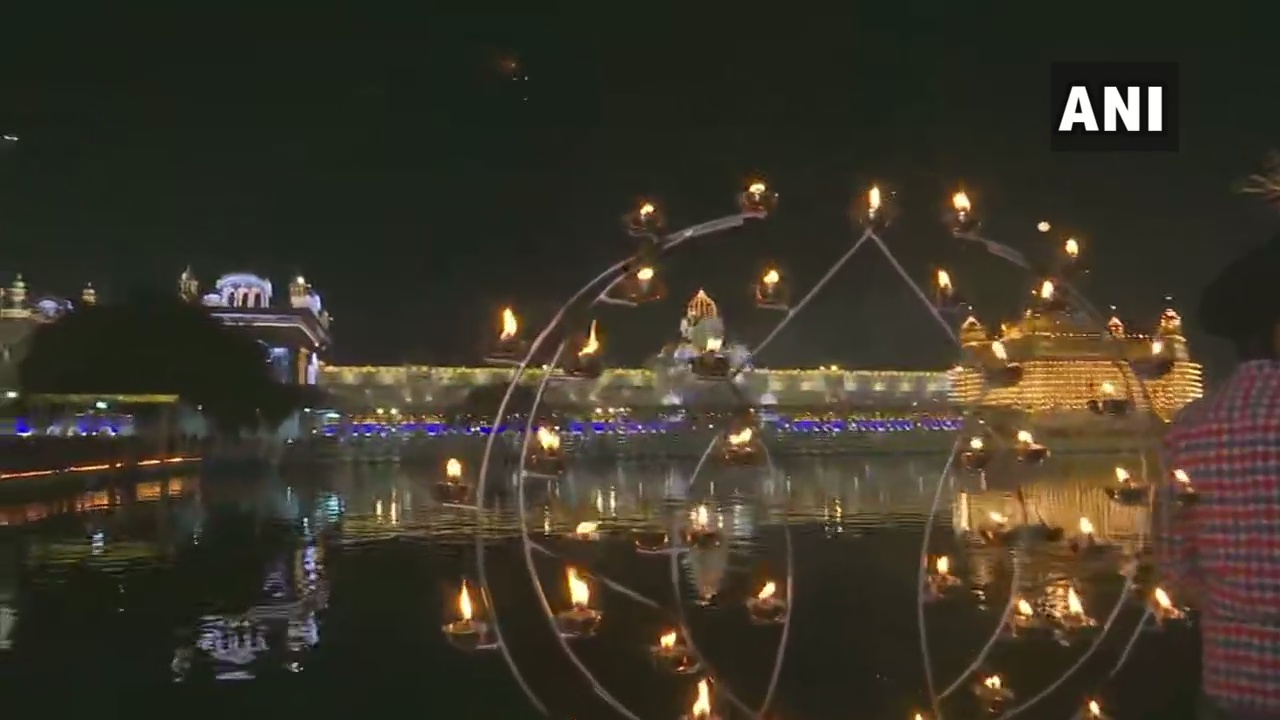 Fireworks adorned the night sky around Harmandir Sahib on the occasion of Prakash Parv.
Guru Nanak Jayanti, also known as 'Prakash Parv', is one of the most important dates in the Sikh calendar as Guru Nanak Dev was the founder of Sikhism. The devotees were seen offering prayers and lit candles on the occasion today.
People also offered prayers at Gurdwara Shri Rakab Ganj Sahib and Sri Bangla Sahib Gurdwara in the national capital amid the Covid-19 safety protocols. 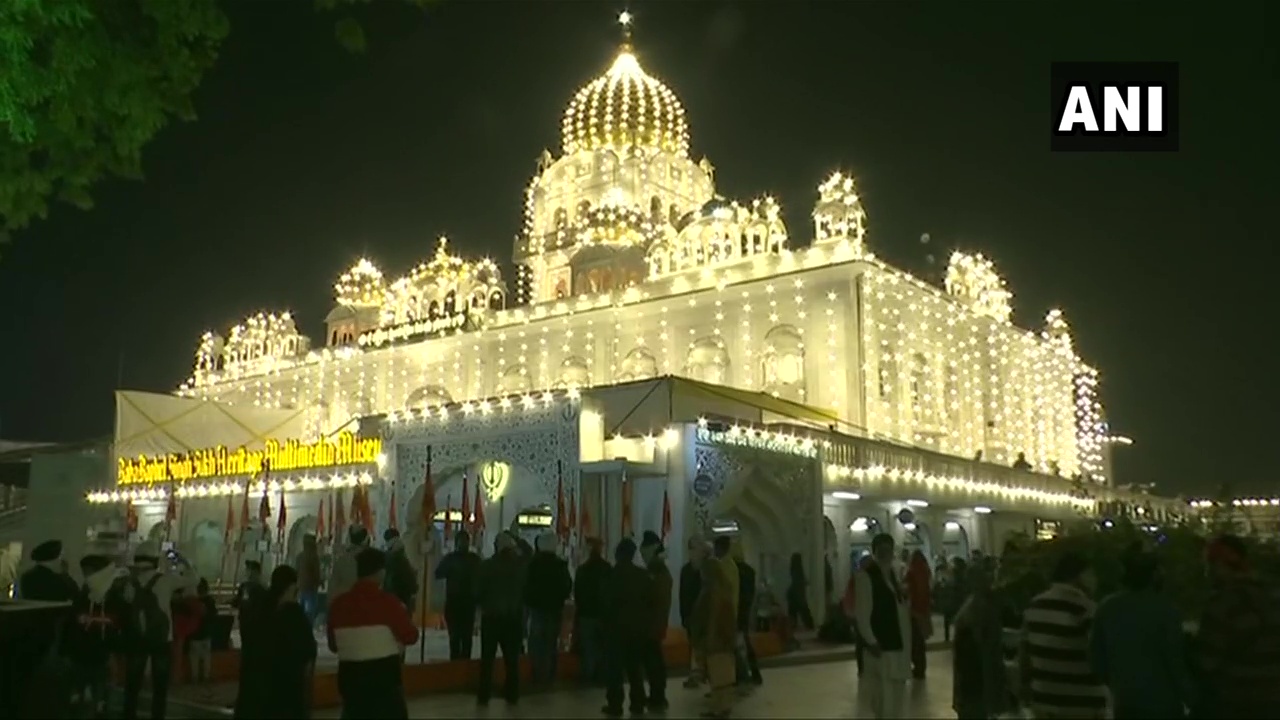