Department of Transport, Government of Kerala plans on launching one card for multiple uses to prioritize public transport. 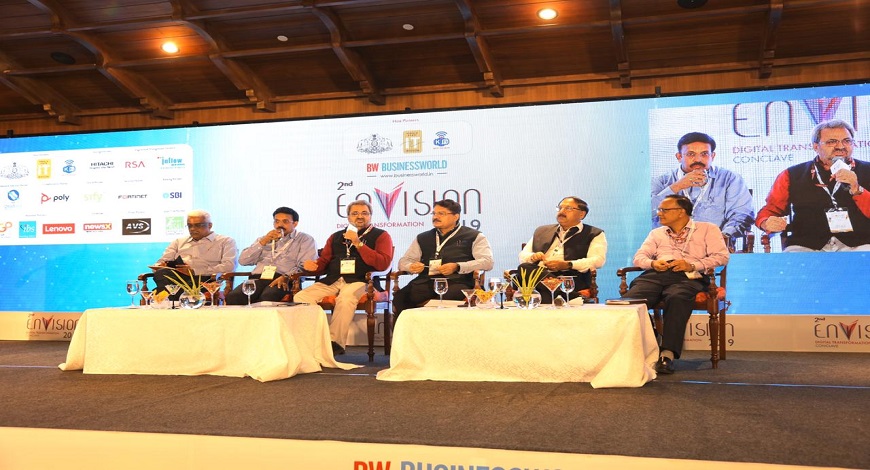 What really makes a city smart? K R Jyothilal, Principal Secretary, Department of Transport, Government of Kerala, announced the government’s plan to launch God’s Own Travel Card. As part of a panel on the topic of ‘Governance and Public Services Deliveries: State’s Success Stories for Digital India’ at the Envision Digital Transformation Conclave 2019 hosted by BW Businessworld in Kovalam, Thiruvananthapuram, Kerala, K. R. Jyothilal said, “We have made God’s own travel card, a card you can use when you enter God’s own Country which will serve all the purposes. One side of the card will be integrated with the bank’s debit option for payments and the other side with a driving license. So the card has multiple uses including shopping as well as travel by bus, metro, car or even water boats.”

Jyothilal stated that public transport needs to be prioritized and a city can be productive with fast mobility. The final approval from NPCI (National Payments Corporation of India) is awaited to roll out the service.

Speaking on the digital transformation of the agriculture sector, Devendra Kumar Singh, ACS, Agriculture & Farmer's Welfare, Government of Kerala said, “After last year’s floods, the experience forced us to work on data focussing on the damage, crop type, and the area damaged. This made us develop a software whose data is captured at Krishi Bhawan, indicating details such as farmers, land record, crops and approximate loss. This has helped in creating a system of more transparency, authenticity and use of that data for public welfare.”

Singh also mentioned the possibility of using drones for pesticide applications, micro-nutrient applications where the requirement is for a different type of plantation. The trial for which will begin in paddy fields of a specific region.

Sharing his expertise keeping in mind about the issue of security, Vikram Sehgal, Inspector General of Police, CRPF shared his thoughts on the role of IT in every facet of life. “While IT has made things very easy for us, at the same time, it has its inherent dangers and limitations. If not handled with due diligence then it can be very disastrous for an ordinary person who is not well versed with IT.”