Globalisation Tripled India GDP But Workers Have Been Left Out: Economist

Addressing students of Ashoka University virtually, he mentioned that globalisation has brought overall prosperity in emerging economies and has increased wages and income inequality. 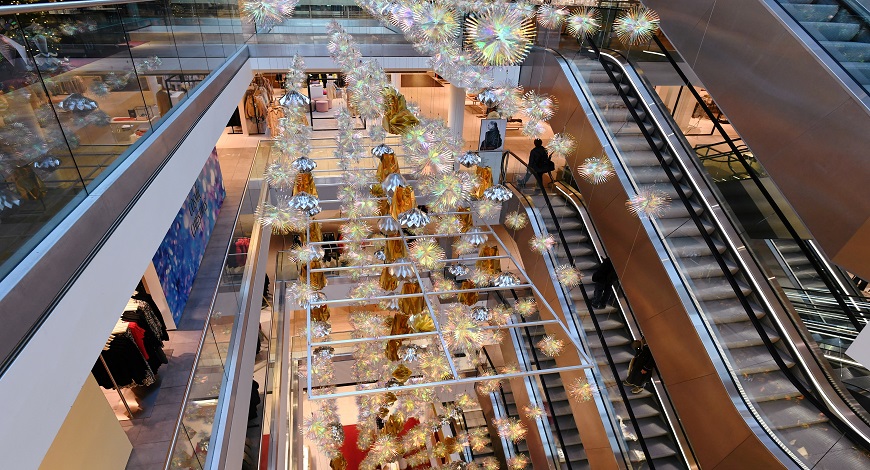 Globalisation has tripled India's GDP in a generation but workers in the country have been left out, eminent economist and Nobel laureate Eric Maskin said on Saturday while observing that the problem of increasing inequality may be harder to solve than the COVID-19 pandemic.

Addressing students of Ashoka University virtually, he mentioned that globalisation has brought overall prosperity in emerging economies and has increased wages and income inequality.

'Globalisation has tripled Indian GDP in a generation, an amazing accomplishment, ..but the workers of India have been left out,' Maskin, a professor of Economics and Mathematics at Harvard University, said.

Noting that the rise of inequality in so many developing countries is surprising, he said inequality cannot be solved by market forces.

'Yet, India will still be facing some huge challenges, challenges that may be even harder to solve than the pandemic....the problem of increasing income inequality,' he noted.

Maskin pointed out that even though the world has witnessed enormous economic growth in the last 25 years, the gap between haves and have-nots in developing countries has risen.

'People who support globalisation have predicted that globalisation will bring prosperity to emerging economies. And on that score, they have often been right.

'In India for example, GDP per capita, which is crude but common measure of prosperity, has grown in spectacular fashion since 2000, thanks to global market,' he said.

However, Maskin said according to its supporters, globalisation was also supposed to reduce income inequality.

'Yet in many such countries, wage inequality has actually increased. And once again, India is a leading example,' he said.

The eminent economist noted that eliminating poverty is closely connected to inequality and in developing countries, anti-poverty measures are often anti-inequality measures too.

'There is a well established correlation between inequality and social and political instability. In fact the rise of inequality in such countries as Brazil has led to great political polarisation and rise of authoritarianism,' he opined.

Maskin mentioned that fighting inequality should be an important policy priority for keeping the social and political fabric together.

Noting that even though the theory of Comparative Advantage has been less successful in recent times, he said, 'stopping globalisation seems to be counterproductive as it has brought overall prosperity in emerging economies.' Maskin has made contributions to game theory, contract theory, social choice theory, political economy, and other areas of economics. In 2017, he was awarded the Nobel Memorial Prize in Economics (with L. Hurwicz and R. Myerson) for laying the foundations of mechanism design theory.