Mundra (Gujarat) [India], November 17 (ANI): Chairman of diversified conglomerate Adani Group, Gautam Adani, on Monday, visited the home of an 'Adani Foundation' volunteer in Sekhadiya village of Mundra on the occasion of Gujarati New Year.
Gautam Adani took to Twitter and shared the glimpses of his meeting with Deval ben Gadhvi, a long-time associate at the Adani Foundation.
"Every home has its own taste made of warmth & affection. Our visit to Deval ben Gadhvi's home in Sekhadiya village of Mundra, an Adani Foundation volunteer for many years, took us back to her source of compassion for the community. Our new year couldn't have been more touching," Adani wrote. 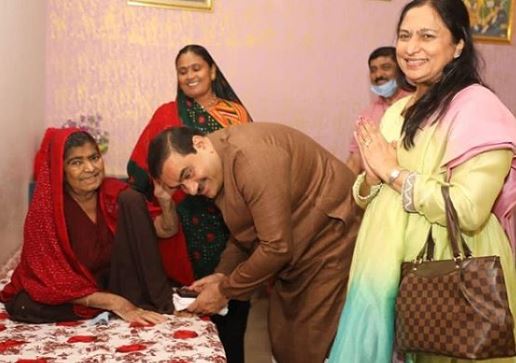 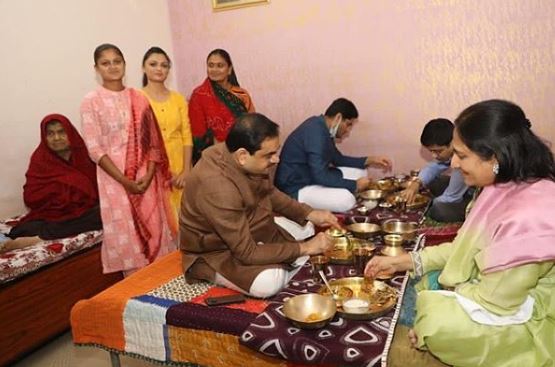 "Established in 1996 as a tribute to the ideals of late Smt. Shantaba and late Shri Shantilal Adani, the Adani Foundation stands for the values of courage, trust and commitment. What began in a few rural communities around Mundra port, Gujarat, has now expanded to 18 states in India, going far beyond the regions where Adani Group companies are functioning," according to the official website of the foundation.
Gujarati community celebrated New Year or 'Bestu Varas' on November 16. It is observed on the first day of Kartik month as per the Gujarati calendar. (ANI)