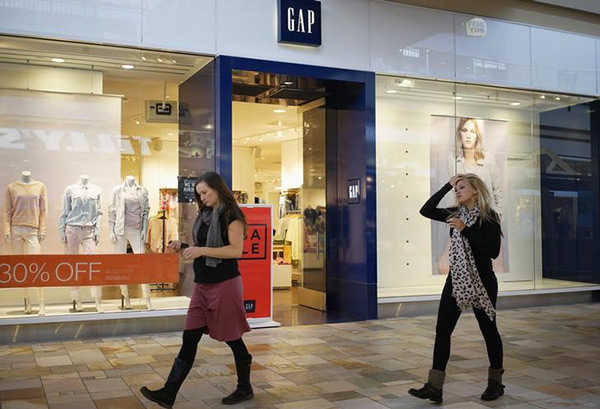 08 November, 2014
Print this article Font size -16+
Apparel retailer Gap Inc raised its full-year profit forecast, encouraged by strong sales of its lower-priced Old Navy clothes, and said it would open 40 stores in India as part of its strategy to expand in emerging markets.

Gap has been looking to reduce its dependence on the North American market, which generates more than three-quarters of its sales.

Sales of its other key brands - Gap and Banana Republic - have cooled in the region as shoppers cut down on discretionary spending.

Sales in Asia accounted for only 9 percent of Gap's total revenue of $16.1 billion in the year ended February 2014, but are growing fast. The company said in April it expected sales in China to triple in the next three years to $1 billion.

"India is an emerging, vibrant market and an important next step in our global expansion strategy," said Steve Sunnucks, Global President of Gap.

Gap said it is partnering with Arvind Lifestyle Brand Ltd, a unit of textile manufacturer Arvind Ltd, for opening the stores in India. The first stores will open in Mumbai and Delhi.

The company, which currently has 231 Gap stores in Asia, is also aiming to open 110 Gap stores in mainland China, Hong Kong and Taiwan this year.

Analysts on average expected the company to earn $2.95 per share for the year, according to Thomson Reuters I/B/E/S.

Many large US retailers have reported disappointing quarterly sales at their established stores, pointing to a cutback in spending on discretionary items.

Revenue rose 3 per cent to $3.98 billion. Comparable sales were flat versus a 5 percent increase a year earlier.

Analysts on average expected a profit of 69 cents per share on revenue of $3.96 billion.

Gap's shares were up 1 per cent in extended trading after closing at $43.18 on the New York Stock Exchange on Thursday.