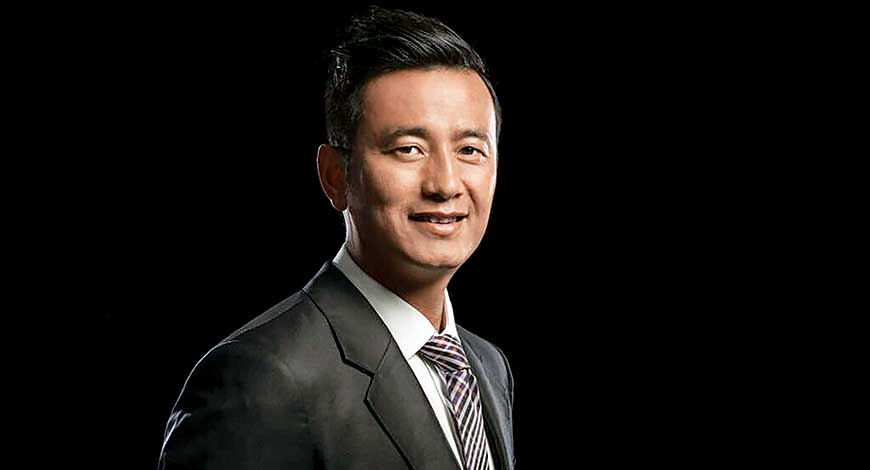 The recent Gandhi-Mandela Peace Event & Awards saw a host of thought leaders holding forth on Gandhi and his everlasting imprint on the world and all walks of life. Among the speakers was Indian footballer Bhaichung Bhutia. He spoke to BW after his session.

How relevant is Gandhi to the youth today?
At the time of independence struggle, which Gandhi led, sports was not a top priority – our priorities lay somewhere else. But it would have been good had Gandhi actively promoted sports too. But as I said, the priorities then were remarkably different, and generations of Indians will remain grateful and indebted to Gandhi for what he did for us.

Do you think Gandhi would be surprised by the attention we give to cricket today , and not to a sport like football?
What was Gandhi’s biggest contribution to India, or even the world? We would say he taught us the value of non-violence and non-violent struggle. One has to be patient in undertaking non-violent struggles.

So he was a very patient leader and listener too. Among the present sports, cricket is one where you play with a lot of patience. I thus think Gandhi would have loved the game of cricket in its present form.

While there’s a growing interest in soccer, what can we do to bring it at par with, say, cricket?
I think we need to encourage more kids playing football. One such initiative is through the Indian Football Foundation, which is my foundation, and we endeavour to collect as many footballs and distribute to kids around different parts of the country. This is a small gesture towards the kids, and our efforts to popularise the game of soccer at the grassroots level.

You tried your hands at politics also – do you think politics is the most effective tool of change in this country?
I think so. It is because policies in terms of sports, education, health, everything emanates from politics. It’s the politicians who make the policies. So I think it’s important that we need good people coming and winning elections and getting into parliament and assemblies so that they make the right policies and they have the right ideas and they do it with sincerity.

What difference would you make as a politician with a sporting background?
I will just give you one example. In the run-up to the elections, we promised in Sikkim that sports would be a fundamental right for its citizens. Similarly, I have more ideas that I would like to explore in the days to come.

What are your views on Gandhi-Mandela event?
I think it’s a great initiative. And I’m sure it will motivate a lot of youth to learn what Gandhi did and what Mandela did and both these global leaders left behind rich legacies. So I’m sure a lot of our young Indians would like to be associated with the platform.