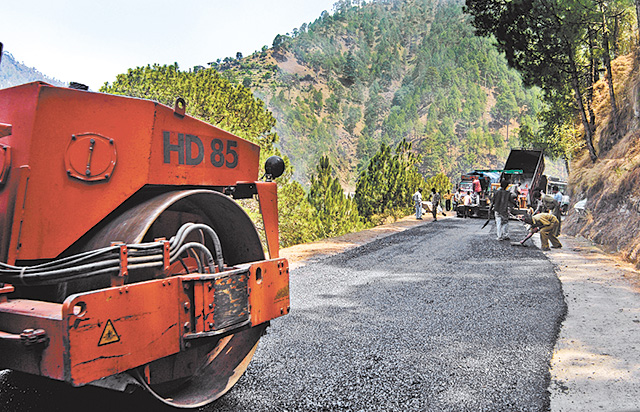 07 May, 2015
Print this article Font size -16+
In a crucial step towards the roll out of the Goods and Services Tax regime in India from April 2016, the Lok Sabha on Wednesday passed the GST Constitutional Amendment Bill. The 122nd Constitutional Amendment Bill was passed with 336 ayes, 11 against and 10 abstentions with Sumita Mahajan, the Lok Sabha speaker announcing the Bill was passed with the mandatory two-thirds majority.
Union Finance Minister Arun Jaitley said that GST will reduce prices in the long run and boost economic growth. "I don't forsee any state losing revenue after roll out of GST," Jaitley said. The central and state governments are not interested in imposing higher goods and services tax (GST) rates that could hurt people, Jaitley sai
The proposed GST would harmonise a mosaic of state and central levies into a national sales tax which business and policy makers hope would boost manufacturing and reduce corruption.
A government think-tank proposed the GST rate be set at 27 percent, well above the global average of 16.4 percent for similar taxes. Jaitley said the proposed rate would be too high and needs to be "much more diluted".
Jaitley said that GST will give fillip to the trade and after GST there will be no tax on tax. “The whole process of indirect taxation will change once GST is implemented,” Jaitley said.
Now all eyes will be on Rajya Sabha where the Central Government has far from the two-third mark.
In the morning, as the Lok Sabha took up discussion on the Bill, finance minister ‘requested’ the Opposition to help clear the bill and not insist on sending it to the Standing Committee, otherwise the planned roll out of GST from April 1, 2016 will be delayed by another fiscal.
“This bill has gone through the Standing Committee for two and a half years. It has been before dozens and dozens of empowered committees. Only then has a consensus happened. I beseech you to rise above party considerations,” Finance Minister Arun Jaitley said. “If all our CMs agree why are we delaying it? And that means your states will suffer,” he added.