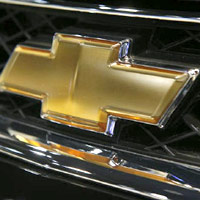 In July, GM recalled 114,000 Tavera vehicles, citing issues relating to emission standards and other regulatory specifications. It had earlier halted production and sale of the Tavera BS III and Tavera BS IV models.