Sydney [Australia], July 12 (ANI): Former Australia skipper and Crystal Palace midfielder Mile Jedinak on Saturday announced his retirement from football at the age of 35.
Jedinak revealed the news on his official Instagram handle and said "it is now time for a new chapter". He thanked all his clubs for whom he played in his career.
"I was a young boy from Western Sydney with a dream to play professional football. My journey to reach that goal was full of so many experiences, challenges and memories that will always be cherished. I want to thank all the clubs I represented for allowing me the opportunity to do so," Jedinak wrote. 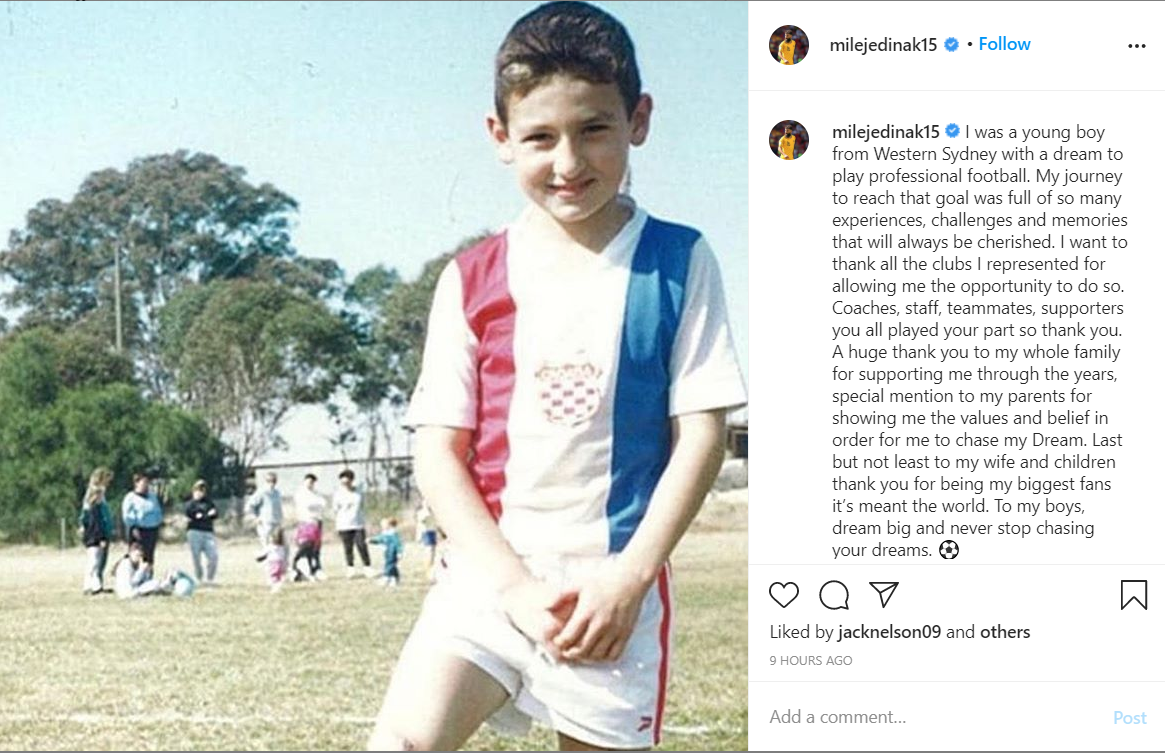 He further paid tribute to his coaches, teammates and support staff for guiding him. The 35-year-old also gave a message to youngsters that dream big and never stop chasing it.
"Coaches, staff, teammates, supporters you all played your part so thank you. A huge thank you to my whole family for supporting me through the years, special mention to my parents for showing me the values and belief in order for me to chase my Dream. Last but not least to my wife and children thank you for being my biggest fans it's meant the world. To my boys, dream big and never stop chasing your dreams," he added.
Crystal Palace paid tribute on Twitter, calling Jedinak "a leader of men and a club legend".
He played 79 times for his country, featuring at three World Cups before bowing out of international football in late 2018.
One of his biggest triumphs was captaining the Socceroos to win the 2015 Asian Cup on home soil. (ANI)