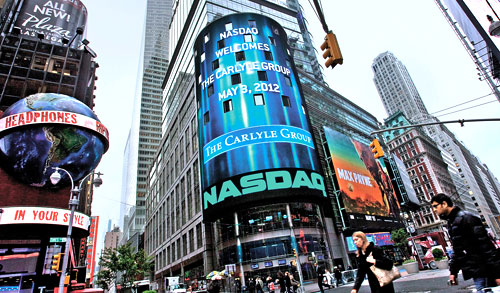 S. Naren, CIO-equity at ICICI Prudential Mutual Fund, says: "Developed markets, particularly the US, are the best defensive plays. Therefore, we are focusing on US companies that have a competitive advantage, which would be a combination of brand, technology, scale and network."

The other reason why Naren likes the US market is the way it has handled the crisis of 2008. "It had made huge losses, but its banking system is still vibrant."


On a relative basis, US banks' post-crisis period capitalisation is in better shape and the probability of growth is also higher and, therefore, it isn't surprising that Indian managers are launching US products for Indian investors.Sudhakar Shanbhag, CIO at Kotak Mahindra Old Mutual Life Insurance, says: "From a global perspective, we will have to go through a phase of risk on and risk off since the challenges faced are being currently resolved through postponement measures."

From a three-to-six month perspective Shanbhag sees a tug of war between global risk on, risk off and domestic policy action. That means more volatility, which, for investors, is their worst nightmare.