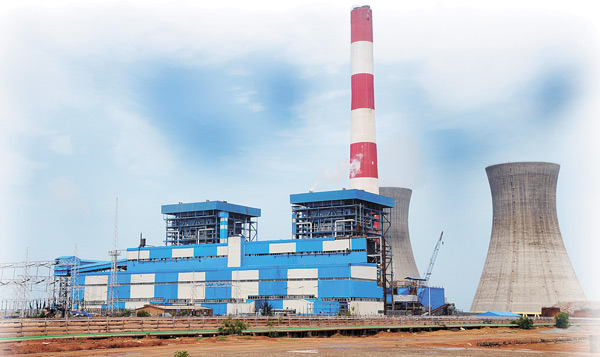 08 November, 2014
Print this article Font size -16+
With the power sector in India beset with never-ending problems, some of the leading domestic players have started exploring growth opportunities in overseas markets.

“We are evaluating various opportunities to grow globally both in conventional and non-conventional energy space,” says Tata Power in a statement. For its international play, the company is eyeing South Africa and other sub-Saharan African countries, Indonesia, Vietnam, Turkey and West Asia. It has begun deploying resources in these geographies with a view to understand the market dynamics as well as scout for opportunities. Already, the company has projects in Indonesia, Singapore, Bhutan, South Africa, Australia and Nepal.

Lanco Infratech, too, is looking   beyond the shores. It already has an EPC (engineering, procurement and construction) project in Iraq, which entails the development of two 125-MW gas-based projects. The company, however, will not be involved in power generation in this project. Lanco has a small presence in solar generation in Europe and the US. Company sources say that it has recently signed an LoA (letter of assurance) for a project in Bangladesh.

While these companies have always had plans of expanding overseas, the domestic policy environment has forced them to fast-track their plans.

“Although the government has initiated action on some fronts, a few players are not convinced that the current fuel situation is going to change anytime soon,” says Arvind Mahajan, head of energy and natural resources, KPMG Advisory Services. “This has acted as a driver for Indian companies to look for opportunities outside India. However, there is no great rush at present, and only those companies that are financially less constrained are looking at these opportunities,” says Mahajan.

Other major power companies such as Essar Energy and GVK say that they have no immediate plans of investing outside India.
“Today, our focus is on starting generation from the plants which have already been commissioned, although there are risks in terms of securing raw material and power purchase agreements. Our focus in the immediate future is to start generating cash flows from our current projects. We are not developing any further power plants,” says Naresh Nayyar, CEO, Essar Energy.

“Another factor that is pushing investments abroad is that countries such as South Africa and Indonesia, which are power deficient, are not happy with Indian firms taking away their coal and want them to look at producing power as well,” says Mahajan.

While the government is still struggling to find solutions to the multi-fold crisis facing the domestic power industry, Indian power producers have no option but to look for opportunities abroad to keep their growth engines humming.