Fiat Chrysler Recalls 703,000 Vehicles In US To Fix Ignition Switches 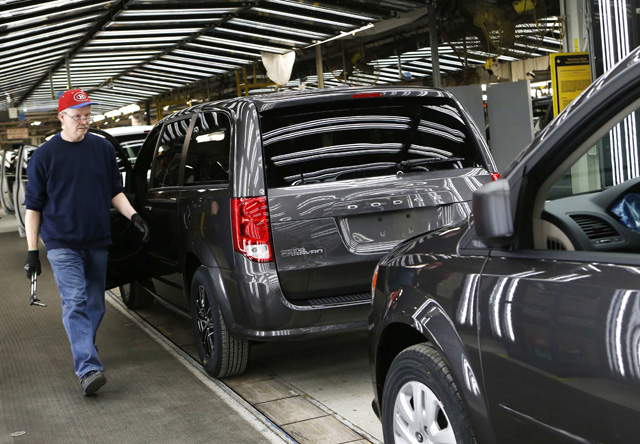 10 March, 2015
Print this article Font size -16+
Fiat Chrysler Automobiles is recalling 702,578 SUVs and minivans to fix defective ignition switches that can unexpectedly turn off the engine, according to documents posted Friday by U.S. safety regulators.

The recall covers Dodge Grand Caravan and Chrysler Town and Country minivans from 2008 to 2010 model years and Dodge Journey SUVs from 2009 to 2010.

The automaker is advising customers to remove all items from their key rings, leaving only the ignition key, until the switches can be fixed. If there is a key fob, it should also be removed, Fiat Chrysler said in documents posted by the National Highway Traffic Safety Administration.

The company said road conditions or a jarring event may cause the ignition switch to move into the off or accessory position, turning off the engine and disabling the air bags, power steering and power brakes.

Fiat Chrysler said it expects to begin replacing the defective ignition switches for the 2008-2009 minivans and SUVs in April and the 2010 vehicles in August.

Some of the vehicles had previously been recalled for the same issue.