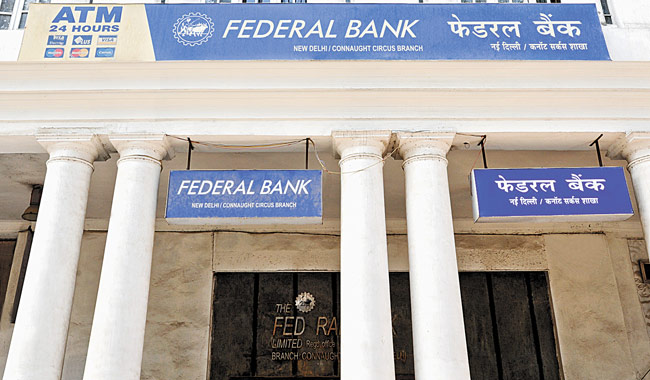 Federal Bank launched the all new version of FedMobile, the Mobile Banking App of the Bank. The new and improved version comes with added convenience to customers making it simpler, faster and friendlier to use. Customers can register for mobile banking anywhere, anytime, and start availing the service immediately after downloading the App. To facilitate this, options for generating new PIN and resetting new PIN are enabled through the mobile App itself. Thus it dispenses with the need to visit the branch to register for availing the service.

Fedmobile facilitated funds transfer to other bank accounts as well which can be done through NEFT and IMPS modes. It now has value-added services such as top up, recharge of mobile phones, payment of utility bills, payment of school fees etc. FedMobile is integrated with Bank’s e-passbook App, Fedbook thus facilitating access of FedBook through FedMobile.

As a launch offer, the Bank has announced a Cash Back of Rs 50 for customers who initiate a transaction worth Rs 100 or above as their first transaction using the new version of FedMobile. The Cash Back amount will be credited to the customer’s account within 24 hours of the transaction.  This offer is valid up to 31st July 2015.

The new version is currently available in smart phones with Android Version 4 upwards, and will soon be made available in iOS, Windows and Blackberry based phones.